Item Condition
4 out of 5

Have you provided two pics?

Reason for Sale
Not in use

Hi selling a few water cooling stuff
1. Bykski DDC pump res Combo + fan mount bracket: Price 5500/
pump and bracket were bought from Md Computers. The reservoir from eBay. Was used for only 2 months. Got a bigger build hence a bigger pump res. Was keeping this as a backup pump, don't need it anymore. Great for a small compact build. An RGB strip can be added to it. It has the cut in the pump top for led but did not come with it.

2. Bykski Universal active backplate for RTX 3090: Price 6000/-
This is a universal active backplate that can be used to cool the GDDR6x memory on the back of an RTX 3090. It can be used with any 3090 (maybe not the Founder Editon). Can be placed on top of the backplate also without opening the GPU heatsink.It can also be put directly on the card after removing the backplate. comes with a bunch of screws.
Have attached how i am using it on my gpu without a backplate
Note: It does not come with rgb have stuck my own strips in the image shown
Got this from eBay. Was unsure If it will reach or not, ended up ordering 2. Both arrived. 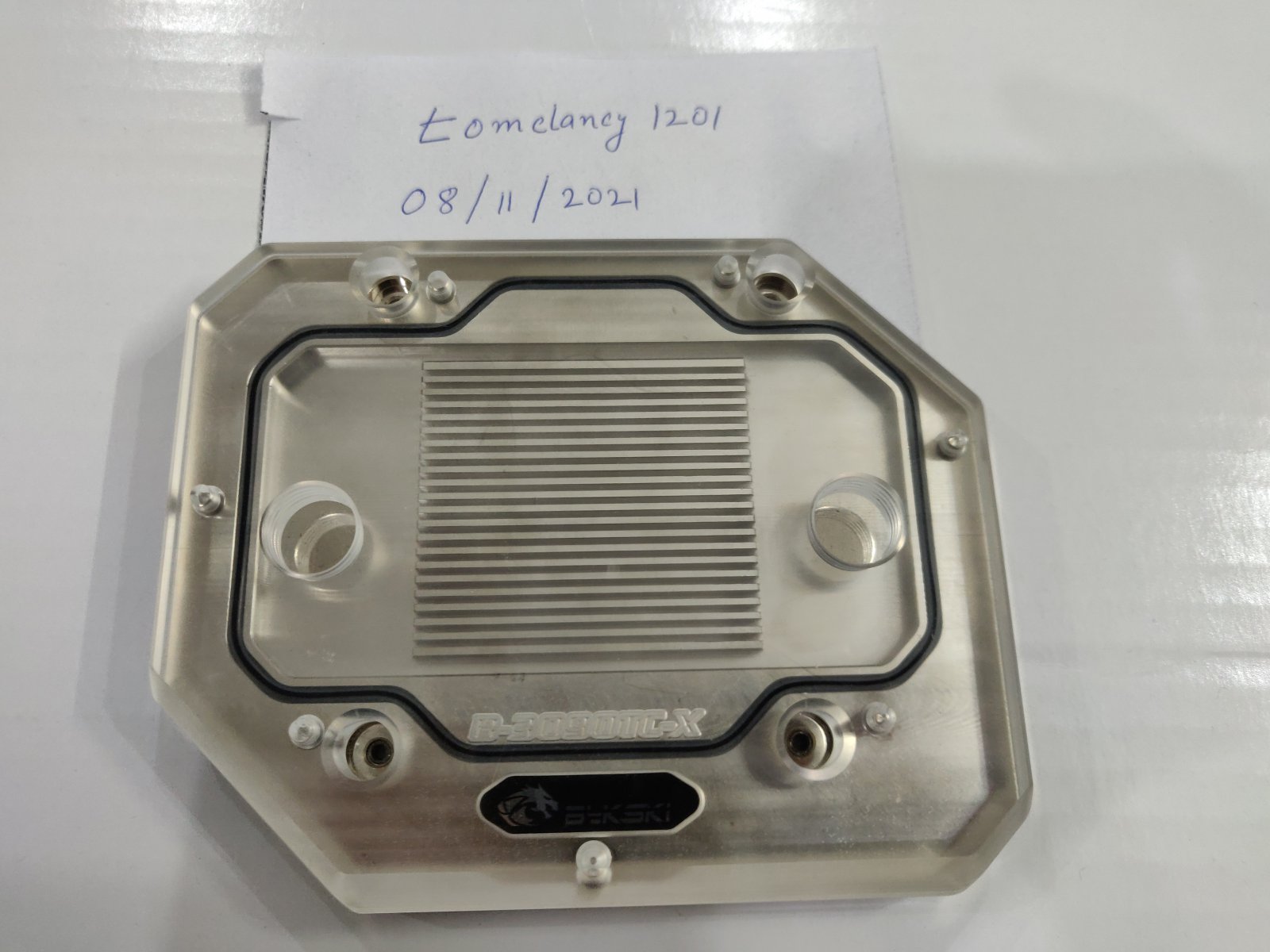 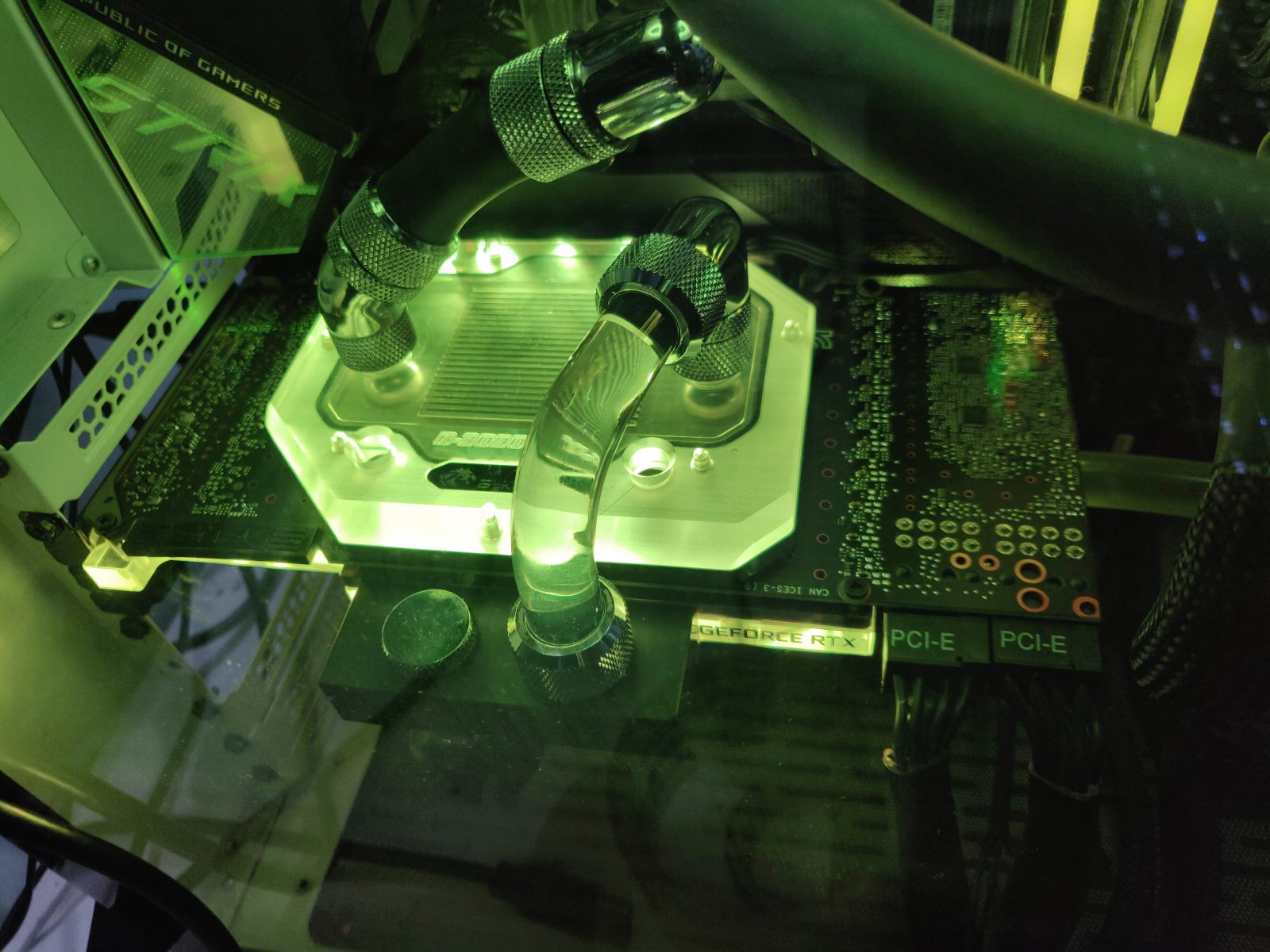 Ps you will need to have your own custom loops for these items.

Disciple
Feedback: 10 / 0 / 0
Open to reasonable offers for the pump-res combo.

Disciple
Feedback: 10 / 0 / 0
Withdrawing from the sale will keep the pump for now. Mods @puns please close this thread.