How good are Xiaomi Mi TV's?

Recruit
Are Xiaomi Mi TV's any good? Looking to buy a large screen TV. Or should I stick with LG, Samsung or Sony? Thanks... 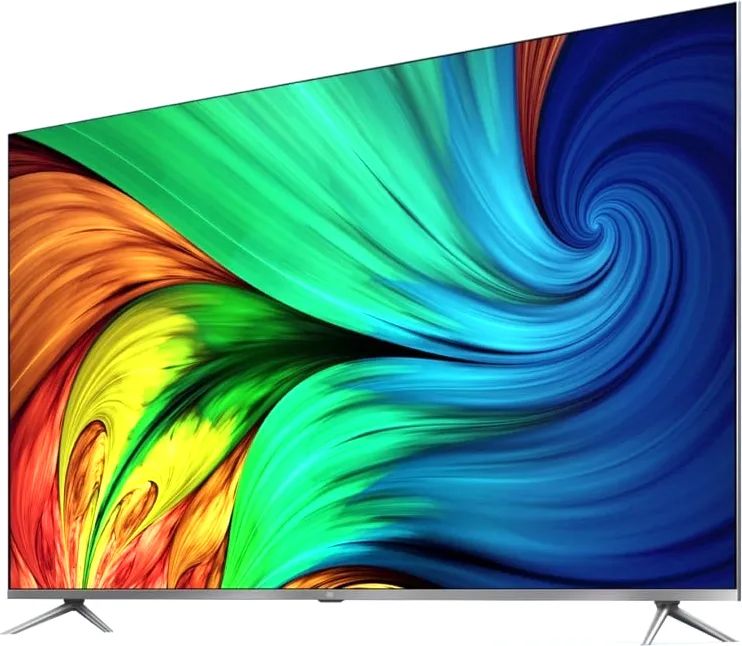 On a Journey called Life :P

TestLink said:
Are Xiaomi Mi TV's any good? Looking to buy a large screen TV. Or should I stick with LG, Samsung or Sony? Thanks...

Recruit
I have MI TV 4a pro 43 inches, its just ok. It was fast in the first month, but after that it became slow.

Audio is not crisp and loud. Sometimes you miss movie dialogues because of that.

It has a lot of junk apps like TV cleaner, TV booster etc.

Patch wall seemed cool at first but lack of customisation of which apps appear in it is irritating. Everytime I have to open Kodi, I have to go to "more apps" and then navigate to kodi and click on it.

Internal storage is just 8gb out of which 5.5gb is taken by system and apps. So you are left with 2.5 gb. Thats just one movie worth of space. MI TV 5 series have 16gb space. So thats good I guess

Most important con of MI Tv is the highly reflective screen. To watch something in it, we have to close all windows and doors. Wish it wasnt like that.

I wont recommend this TV.

Adept
Recently bought a 14 to 17K TV for Dad (his personal choice).
Soo far its good buy for a smart tv, will share you model.

Elite
I used to have the MiTV 4A Pro or something 32 Inch. It was ok and it was a bedroom tv for us so it did not much matter. But still I ended up selling as we are used to Fire TV interface and wanted it to be in sync in all TVs (we have 3 TVs at home). We replaced with amazon basics Fire TV only for fire tv os purpose.

Btw as @Danielman mentioned, sideloaded apps don't show up on homescreen and that was a big bummer for me. I don't want to go to more apps and all always.

Skilled
Go with the branded ones if you investing a lot. After sales support is also to be considered. Plus some corners will be cut to bring that speced Tv in the budget, though it may not be major.
End of day you want worth of every penny.
T

Recruit
Which brands are good in India at the moment - LG / Samsung / Sony ? Any thing else? I am looking for atleast 65" TV size. Let me start my hunt for value for money make and model.

Disciple
For Xiaomi, Q1 is better than 5 Pro. Q1 is a FALD. If you are investing more than 60-70 in a TV, make sure it's a FALD at least if your budget is not for OLED.

LG OLED TVs are the best currently. Sony OLEDs are good but pricier. Sony FALD can be a good sweet spot. Samsung QLED has too much marketing gimmicks and you might be paying only for the Samsung name in many entry level and mid level models.

TestLink said:
Are Xiaomi Mi TV's any good? Looking to buy a large screen TV. Or should I stick with LG, Samsung or Sony? Thanks...

only good for content 1080p and 4k preferably. as a tv on satellite/cable source its crap!!
I

Disciple
They are terrible. I have the 1080p 40 inch version.

1. The picture quality is just horrible. Significantly worse than the ~7-8 years old Sony TV I had before.
2. They use weak processors on these. So weak that they can't even render the UI at native resolution. So on the 1080p TVs, UI is rendered at 720p and on some 4K TVs it's rendered at 1080p(low end 4K TVs since that is all I have tested). Apps like netflix/primevideo/youtube get some sort of special access to render content at native resolution(I don't have much idea about this) and if you use something like Plex/Jellyfin/Kodi Android apps, All the content is rendered at the same resolution as the UI. I have not found any workarounds for this.
3. They use a very intrusive service(https://www.sensara.tv/) and there is no way to disable it. At the end of the day, All smart TVs are terrible so nothing that stands out here.
4. I also have quite a few dead pixels on it after ~1.5 years.


IMO, Buy something with the absolute best picture/audio for the budget you have later buy a chromecast/prime stick or something else

Adept
I guess i replied to this topic, but it comes with another title or poster ?

Disciple
If budget is not a concern quality wise its a 7out of 10 if quality is conern samsung, lg are better 9 out of 10, it it comes to budget you can try mi, realme even you can compare them in near by stores in your city youself.
A

Adept
Also OT but don't buy Vu . I have them breaking down every alternate year . Now extended warranty over and no picture . Will stick to Sony or samsung . Also very weak processors can't run most new ott apps well .