Disciple
Okay guys, I need some help. I had an EPABX installed at my office, and I needed a guy for it's installation due to renovation so I though I might as well take an AMC for it. So, I called up just dial (justdial.com) and looked for some epabx providers but did not tell anyone to visit. Then, this guy, Diwakar Dey, phone numbers+91-8013606966 +91-9830952188) contacted me telling that he got my number from justdial, and can provide me with the service and installation. Now, I took the AMC contract with them and I am uploading the document too. They also deal in CCTV and I was keen on getting that too, and so they told me they could show me a demo, I said fair enough. They showed me a demo, but their quote was WAY high than the market price so I let the matter slide.
Any way, I started having some problems with my EPABX two days back at around 10 or 11 in the morning, and I called them up to fix it, them as in diwakar. He said okay sir, I will call my office and they will come. The condition for AMC was within 24 hours service will be provided. Then, I called @ 5 saying what happened, then he said talk to This Gautum Rana guy as I am out of station and I said okay and called him up, he said okay tomorrow the guy will go to your place. Now yesterday, this gautum guy talks very rudely saying "aap harbaraye mat itna admi time pe pahunch jayega" okay, then I again called diwakar saying that how rude gautum was, then he told me sir wo kharoos aadmi hai, you call this guy, some Gautum mullick or what idk and when I called him, he told me "you talk to diwakar, he said he showed you cctv demo, but you did not buy it, even he tells me to go, I have no problem to come to your office and fix your epabx) wtf! If i took demo that means I need to buy it?....and then all hell broke up. Diwakar not picking up the call from my number, disconnecting it and when I call from another phone he says wrong number. Similarly, Gautum he says aadmi jayega, and now today even he is saying WRONG number :/ Their office land line, when I ask GR Enterprise they say yes, and when I ask about my call they say WRONG number. I don't know what to do.

Consumer Forum? address/phone number/online consumer redressal anything? Please help me guys. It's not the 1200 bucks, it's the atrocity of these bastards. 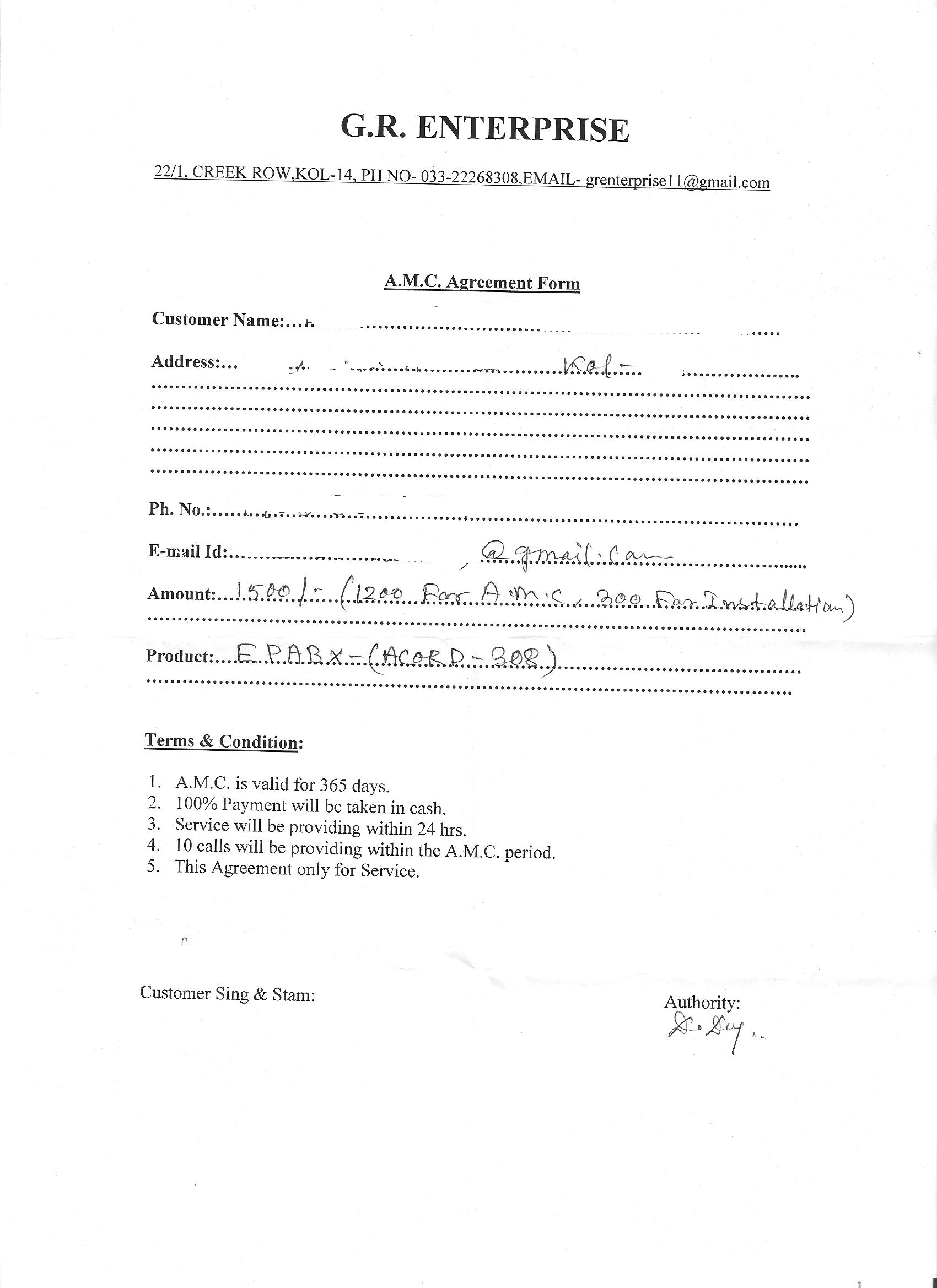 First Lodge complaint with Justdial & see, but hence they didn't call you & give any service providers number (purposely but sold privately to third person) expecting any help from them is ....

Better forget them, talk to other Office owners & than only proceed with call payment & never ever pay (such type of service where the commitment is long) by cash.

Q) Can I Approach The Consumer Courts If I bought the Goods or Services for Commercial Purposes?

A) No, the Consumer Courts are only meant for the ordinary consumers who have bought goods & services for their own use or needs. Those who buy the goods/services for commercial purposes or resale purposes are excluded from the act. This forum is not meant for businesses ,firms and Industries but for the common man/consumer looking for quick & effective justice.
Click to expand...

consumer court is not for businesses it seems.
N

Sure is a Scam, several reasons-

3.It should be Customer Signature & Stamp, not Customer "sing & stam" and several other grammatical errors.

Best would be to move on not worth the hassle, though you can even file a FIR as this is a clear case of fraud.
P