Adept
Feedback: 6 / 0 / 0
I am selling my sparingly used Panasonic Lumix TZ 7. It has been sparingly used for about a year, after which I bought a DSLR and thought I'd use this camera on the go. But, that never ended up happening and the camera has been lying around since. There are some visible scratch marks on the display, pictures of which I have attached. There are some light blemishes on the screen too, of which pictures too have been attached. Though, the blemishes do not affect the picture quality at all.

I purchased this camera after some thorough research, some of the key features of the camera that made me take the plunge were -
Charger and original battery is included in the package. 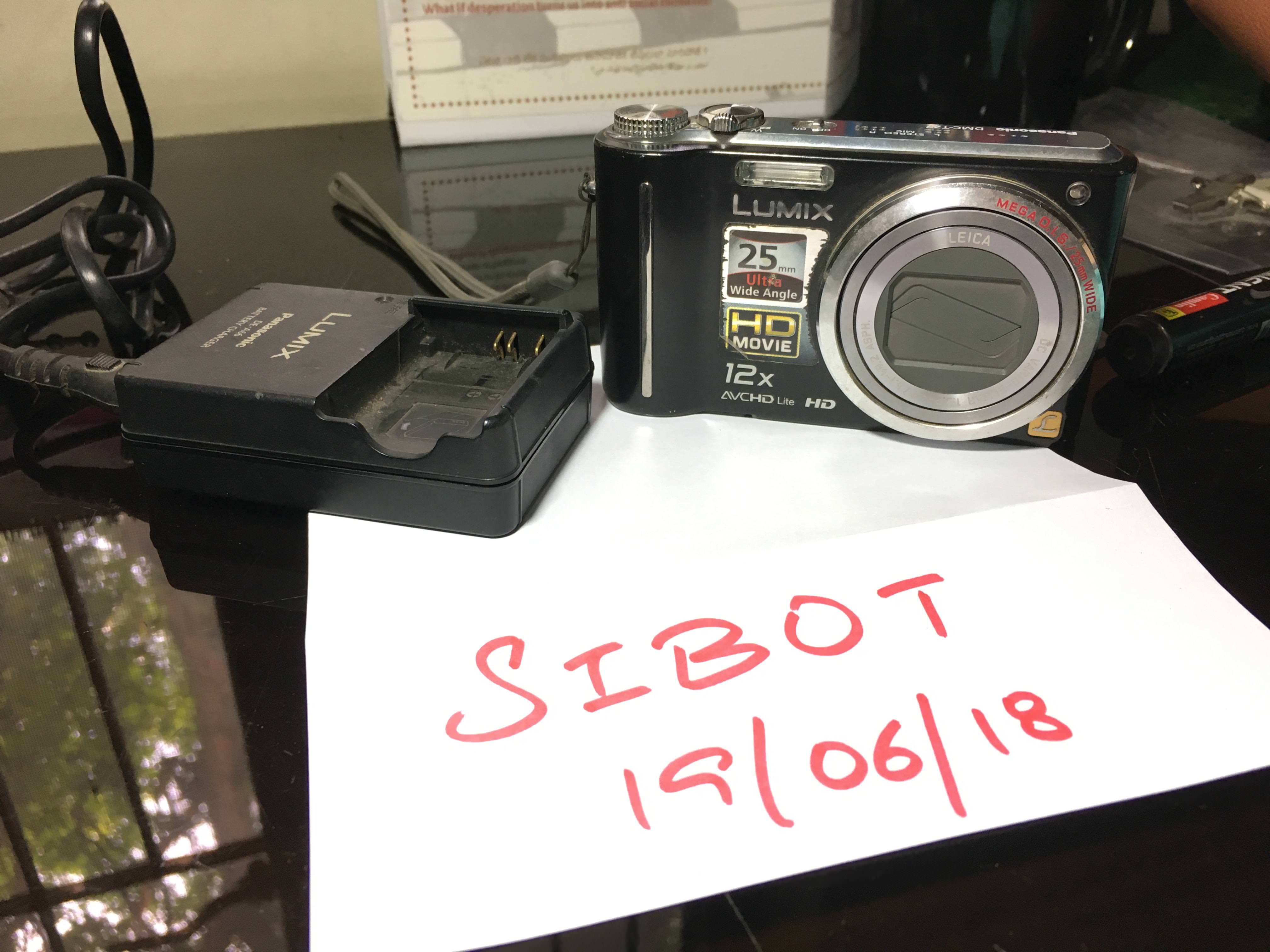 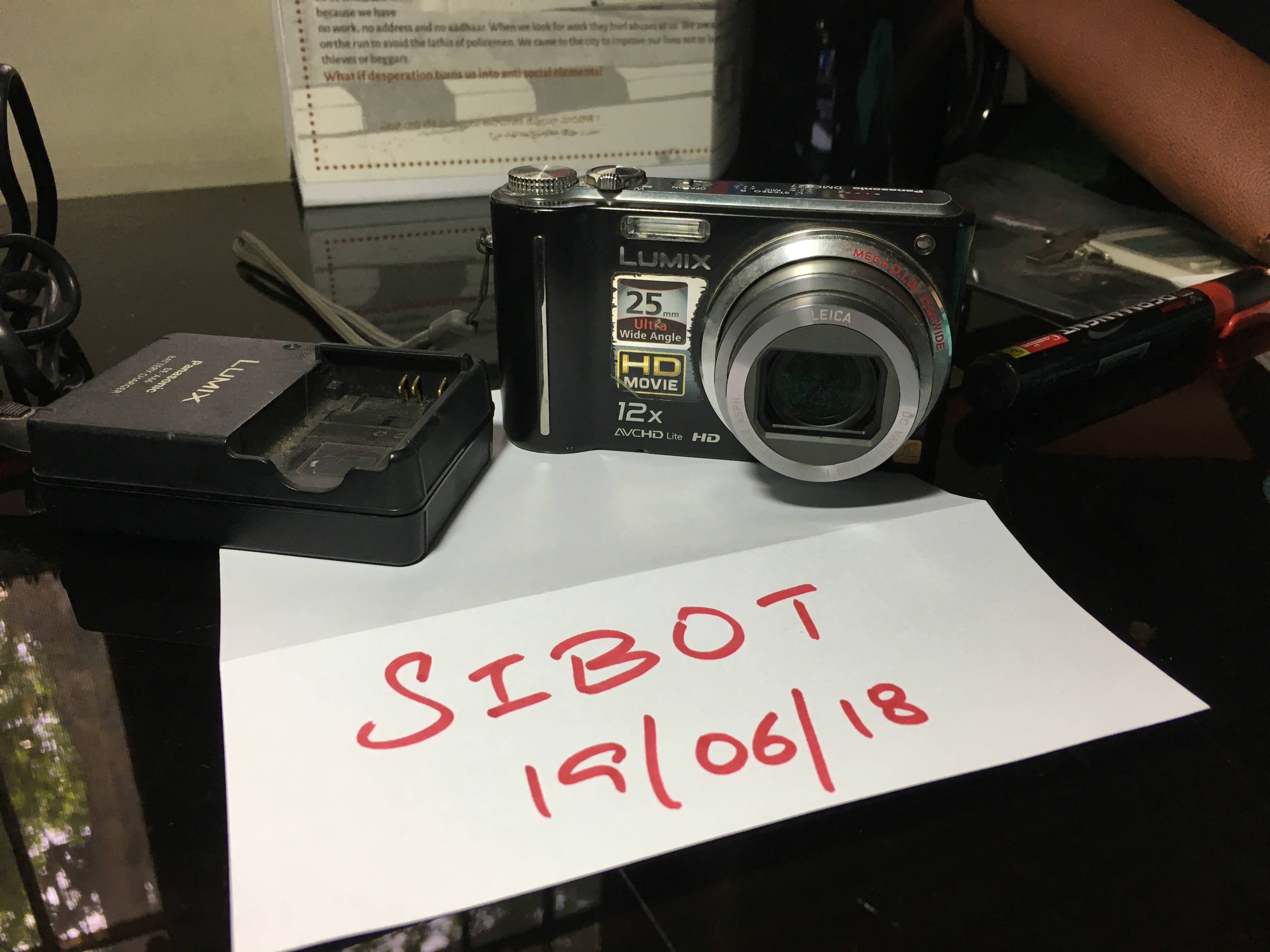 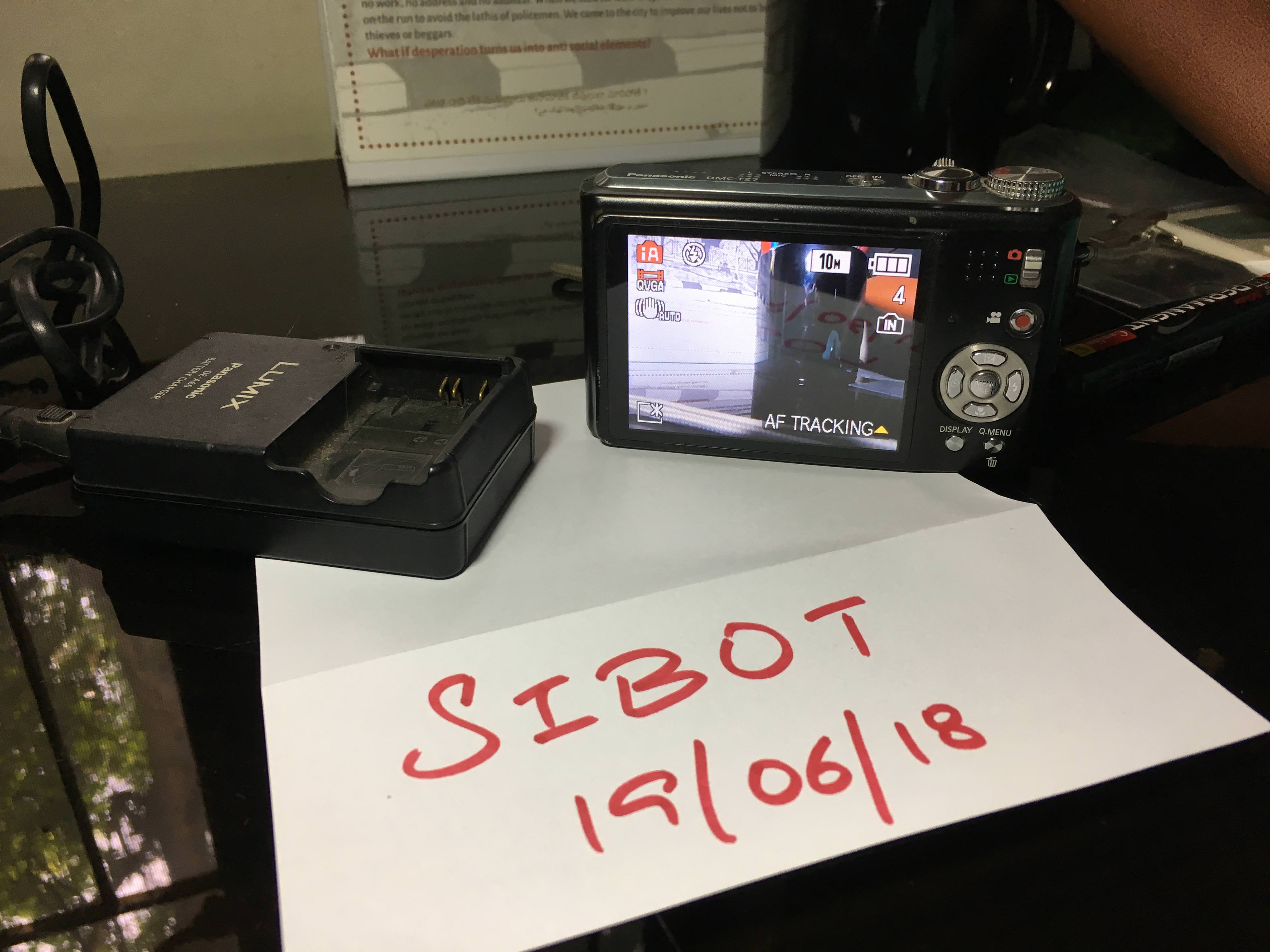 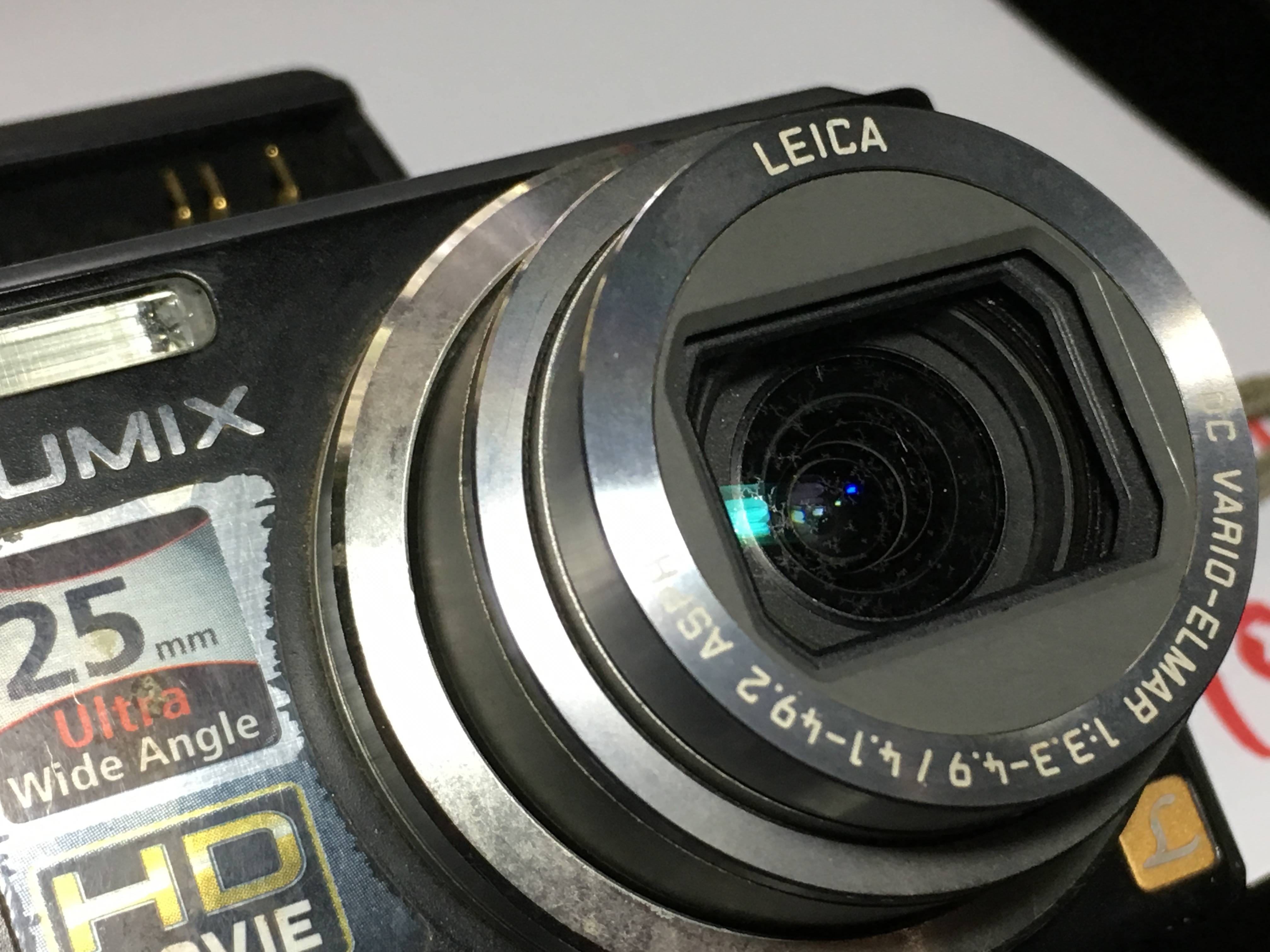 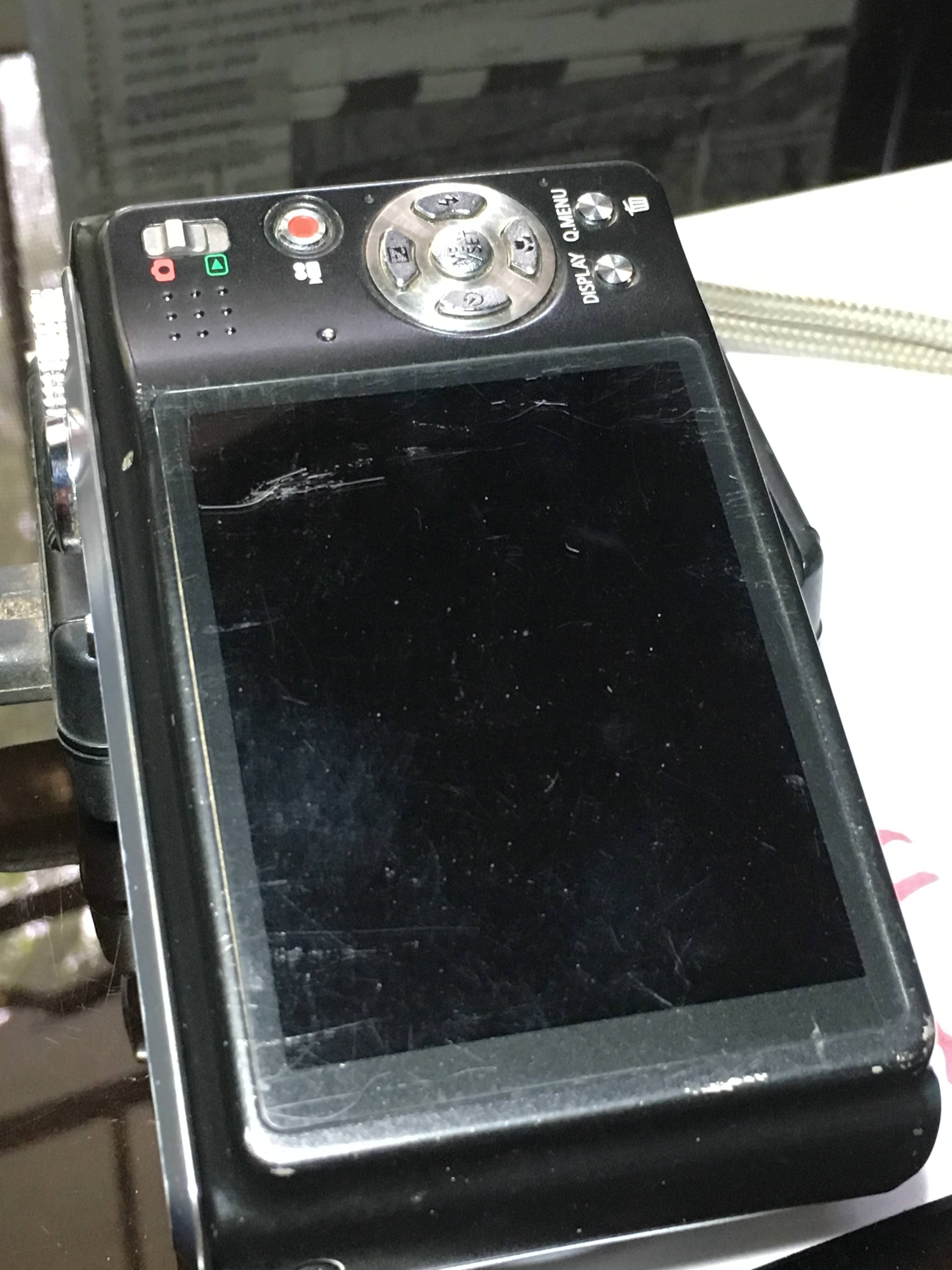 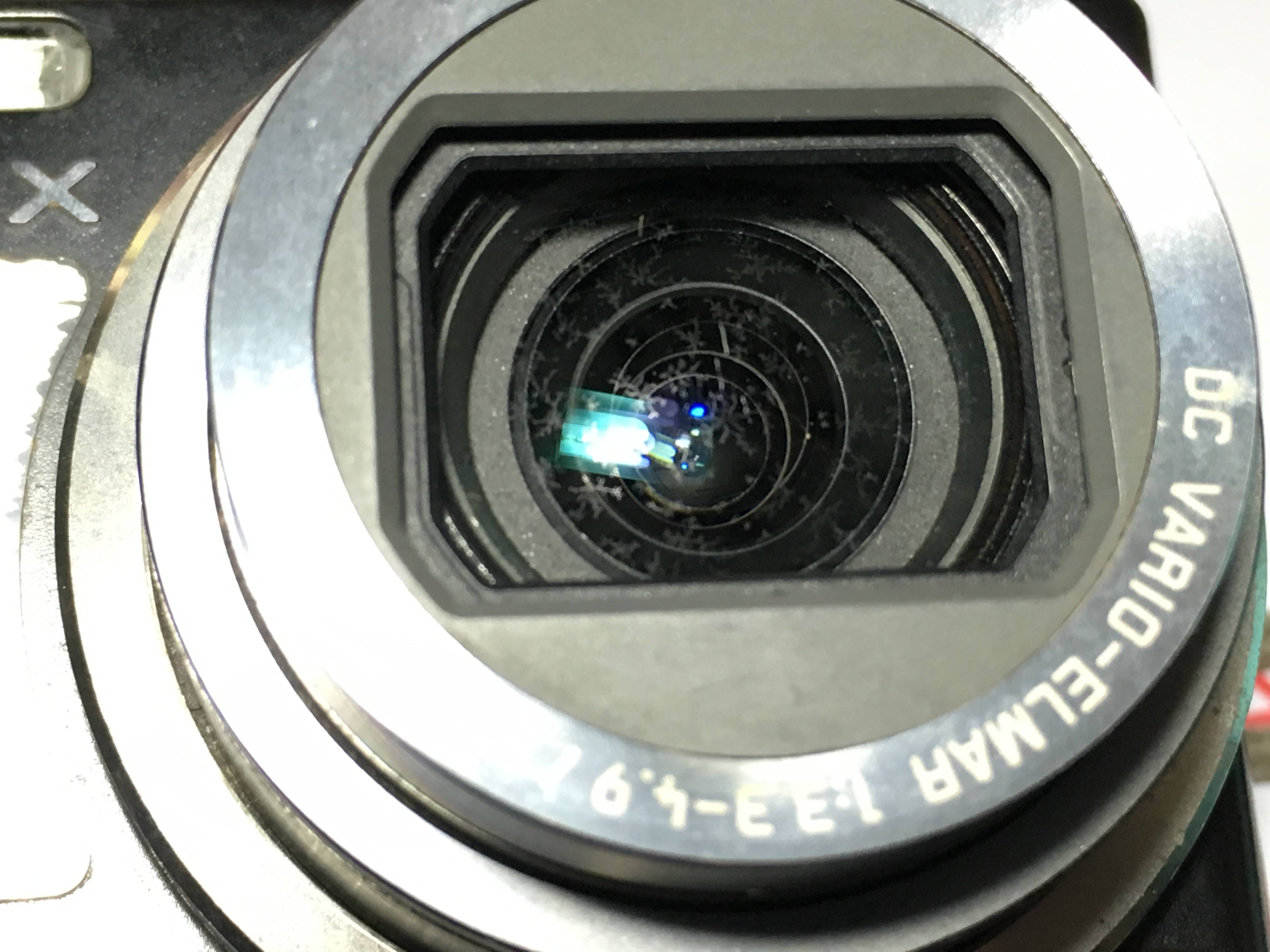 Skilled
Feedback: 61 / 0 / 0
Wow. one of the best small cameras I have used. I would have bought it if it was in "better" condition.

Free bump for u

mav2000 said:
Wow. one of the best small cameras I have used. I would have bought it if it was in "better" condition.

Indeed! I thoroughly enjoyed using this camera for whatever short time I did. I was really taken aback by the quality of the outdoor photographs. Unfortunately I could never use the camera to it's full potential.

The item has been shipped and the tracking information has been shared.

sibot said:
The item has been shipped and the tracking information has been shared.
Click to expand...

Received the package in very good condition. Thanks.

Adept
Feedback: 6 / 0 / 0
I am glad that you've received the package and every thing is in order. Thanks for the deal! Closing the thread now.