Paytm launches their own app store

BENGALURU : Digital payments firm Paytm has launched a mini-app store to support Indian developers, in a direct challenge to Google’s dominance in the space.

The launch of the store follows the payment app being temporarily removed from Google’s Play Store on 18 September for violating developer guidelines on real-money gaming.

Last week, startup founders such as Paytm’s Vijay Shekhar Sharma and Razorpay’s Harshil Mathur, along with 50 other founders, discussed the possibility of building an Indian app store to challenge Google.
Click to expand... 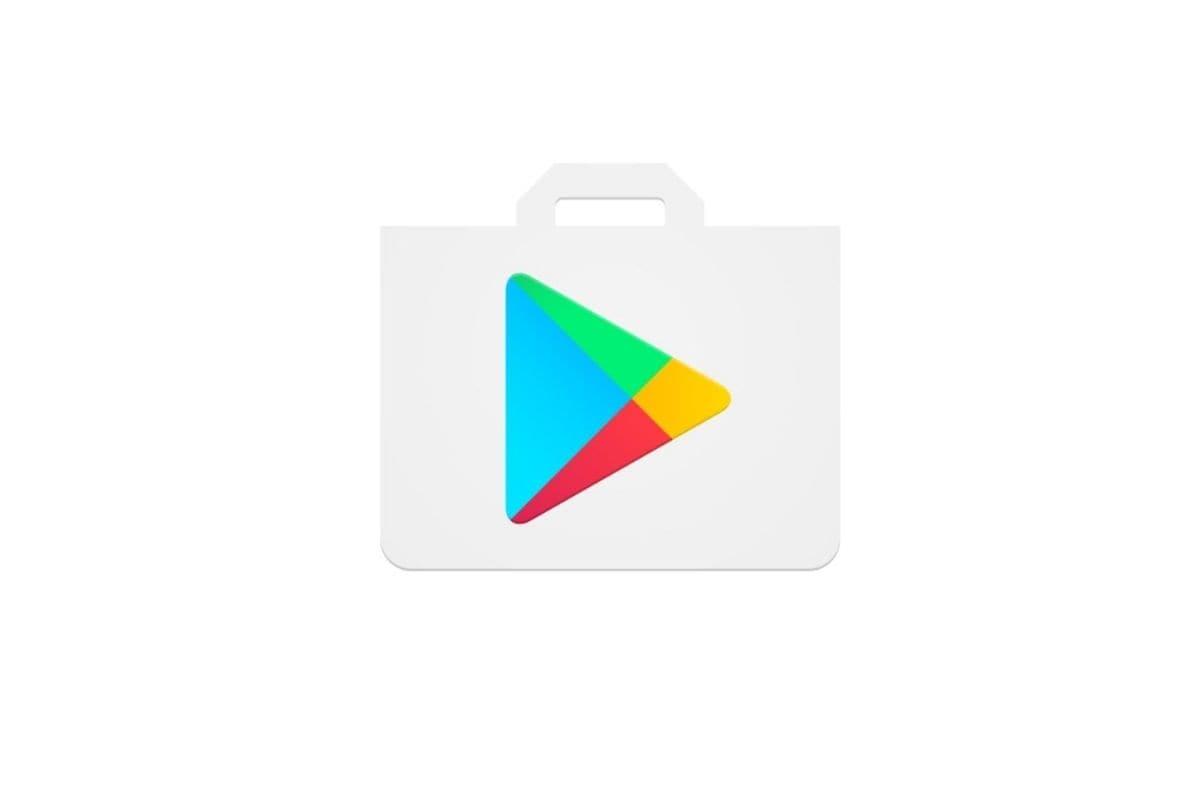 Google's move comes a day after Paytm launched its own mini app store for Indian developers.

Techno said:
Paytm should go ahead with its plan to challenge this foreign company. Indians have given enough chance for this company to make money in India.
Click to expand...

Veteran
PayTM people sure are super salty about being removed from the playstore lol.
A

Disciple
good to see Indian companies growing but it feels bad when we realise that their most of shares are owned by chinese companies.

Although one needs to guard their nation peoples i am very sceptical of this function being performed by self-appointed business houses. This overreach is the biggest problem with Silicon valley to begin with.
Why are startup founders getting involved in questions of foreign policy? (which is what this business of trying to oust multinational prevalence is - and yes Silicon valley multinationals reign commercially ATM i don't deny it). I am much more worried about up-start small timers who get ideas of rescuing the whole nation without reference to the people below or political authority above than google (which is also very shady but in a much more known way). I smell the arrogance of commerce a lot more in these founders whose actions are an open invitation to the competition commission.