Disciple
Feedback: 7 / 0 / 0
Up for sale is white PS3 fat version 40 gb. This PS3 is running on CFW 4.70(the CFW was installed on 3.55, no soldering or downgrading was done). This PS3 is lying dormant for close to 3-4 years with occassional playing and testing done in between. The eject and power controls have stopped working. The PS3 when switched on directly goes into fan test mode and switches off. This cycle is repeated until it is switched off and on repeatedly (approx 30 times). then it doesn't start on its own and can be started with inserting the disc or with controller. once started it plays every game normally without any problems. Next time same thing happen (sometimes it is normal next time also) if you completely switch it off. If you switch it off with controller and not main switch it can be started normally with controller any number of times.
I have opened it twice or thrice to clean and changed the thermal paste.
This problem can be rectified by delidding the CPU as many people have suggested over ps3 forums. I dont have the necessary skills for doing same or time to get it done. 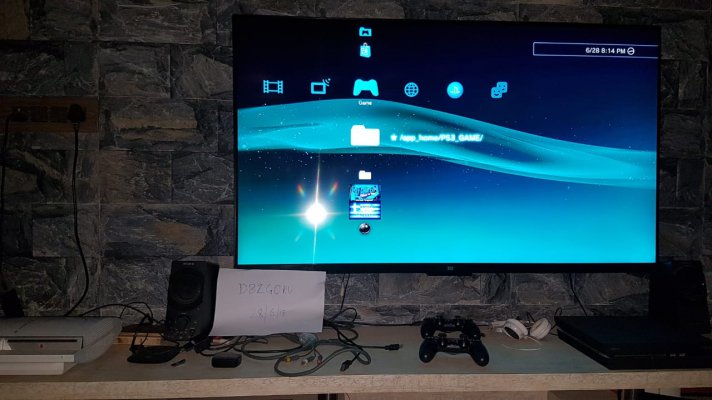 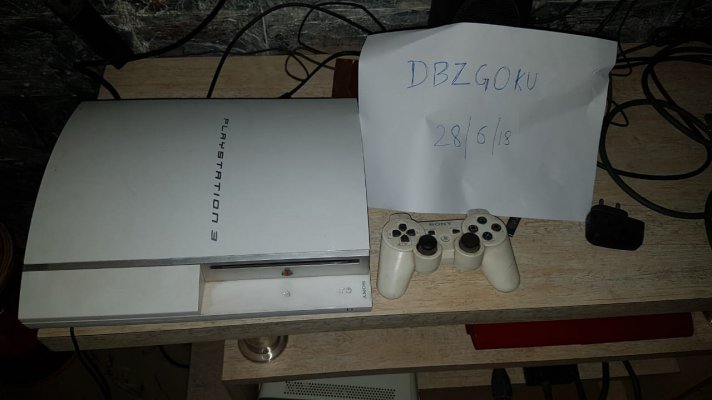 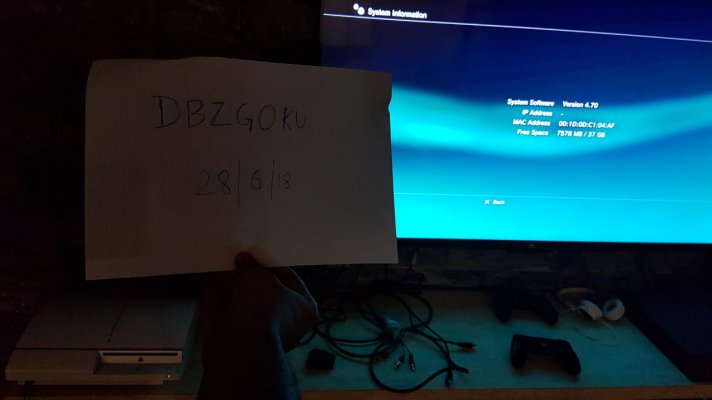