Front look after putting it with my existing table:
View attachment 111724
Click to expand...

Was the table an online purchase? if yes could you share link?

princeoo7 said:
I got the MSI monitor for around Rs.10,999 /- each. I think it was off that day. offline it was around 13k shipped. They are not for gaming but are for secondary monitor for work

I got it from a known contact from FB. Dm me

nRiTeCh said:
I literally got confused and thought its a tubelight from Asus or Deepcool
Click to expand...

Kirankj1724 said:
Was the table an online purchase? if yes could you share link?
Click to expand...

No, got it custom made from a factory, it's all action tesa laminated mdf. Material is really good. That's why after a year of buying the desk, also ordered for the drawer with the same material.
Table was for 6.5k and drawer is 7.2 k. 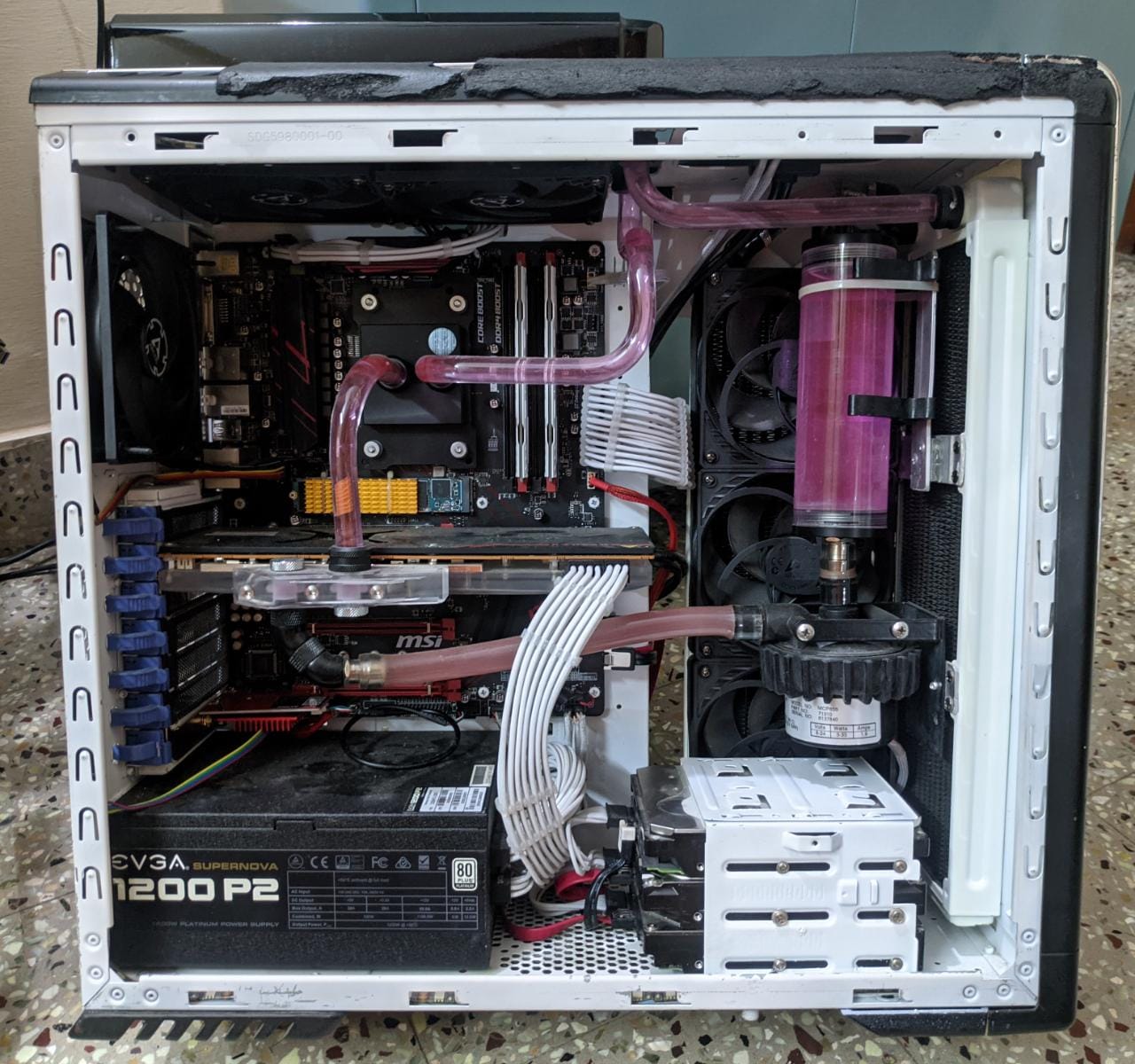 Remember seeing this GPU on the IMKC discord server, don't really remember who sent a pic there, but this is really cool. 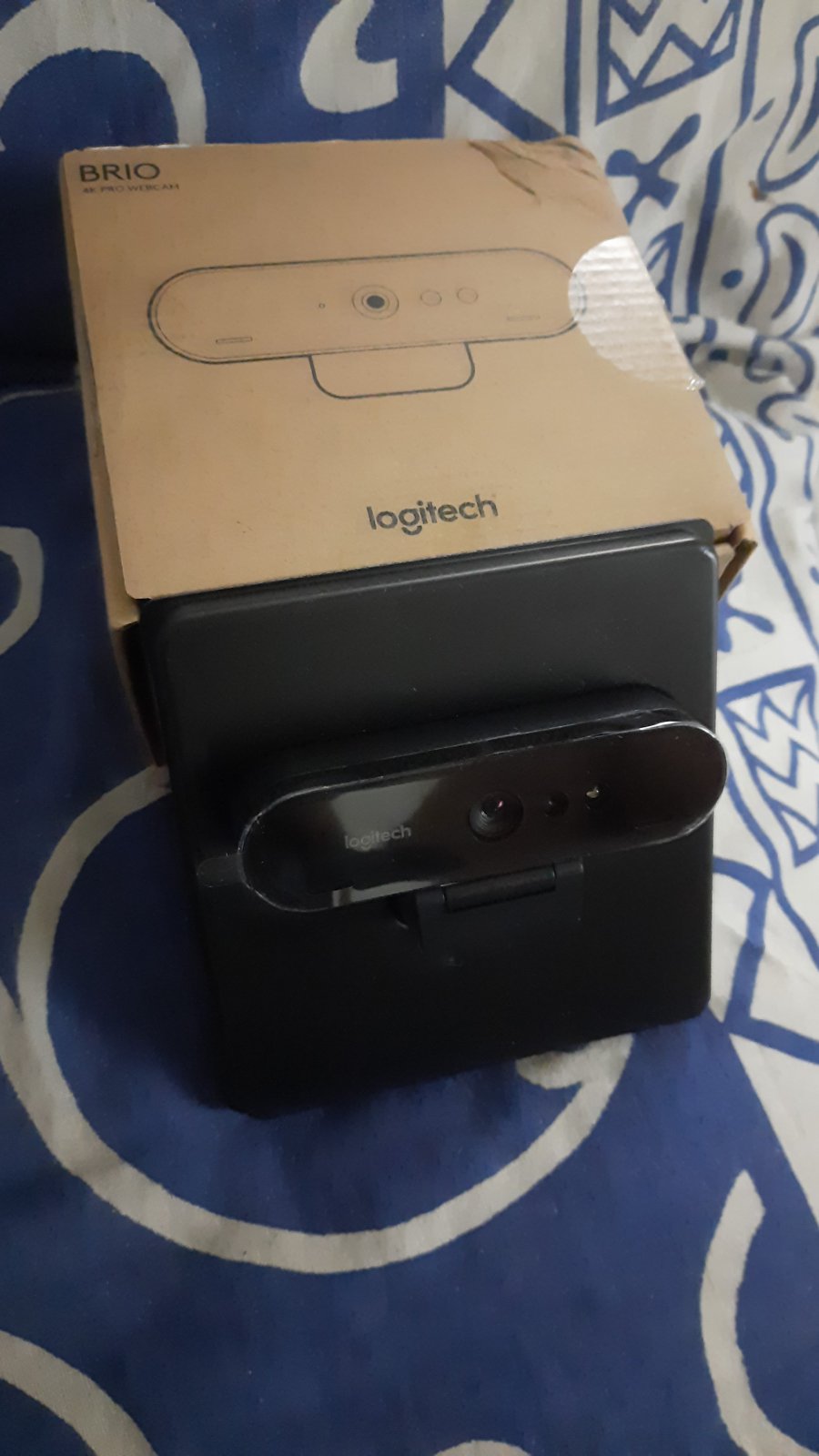 Disciple
I think I used up all my luck for this year and the next!! 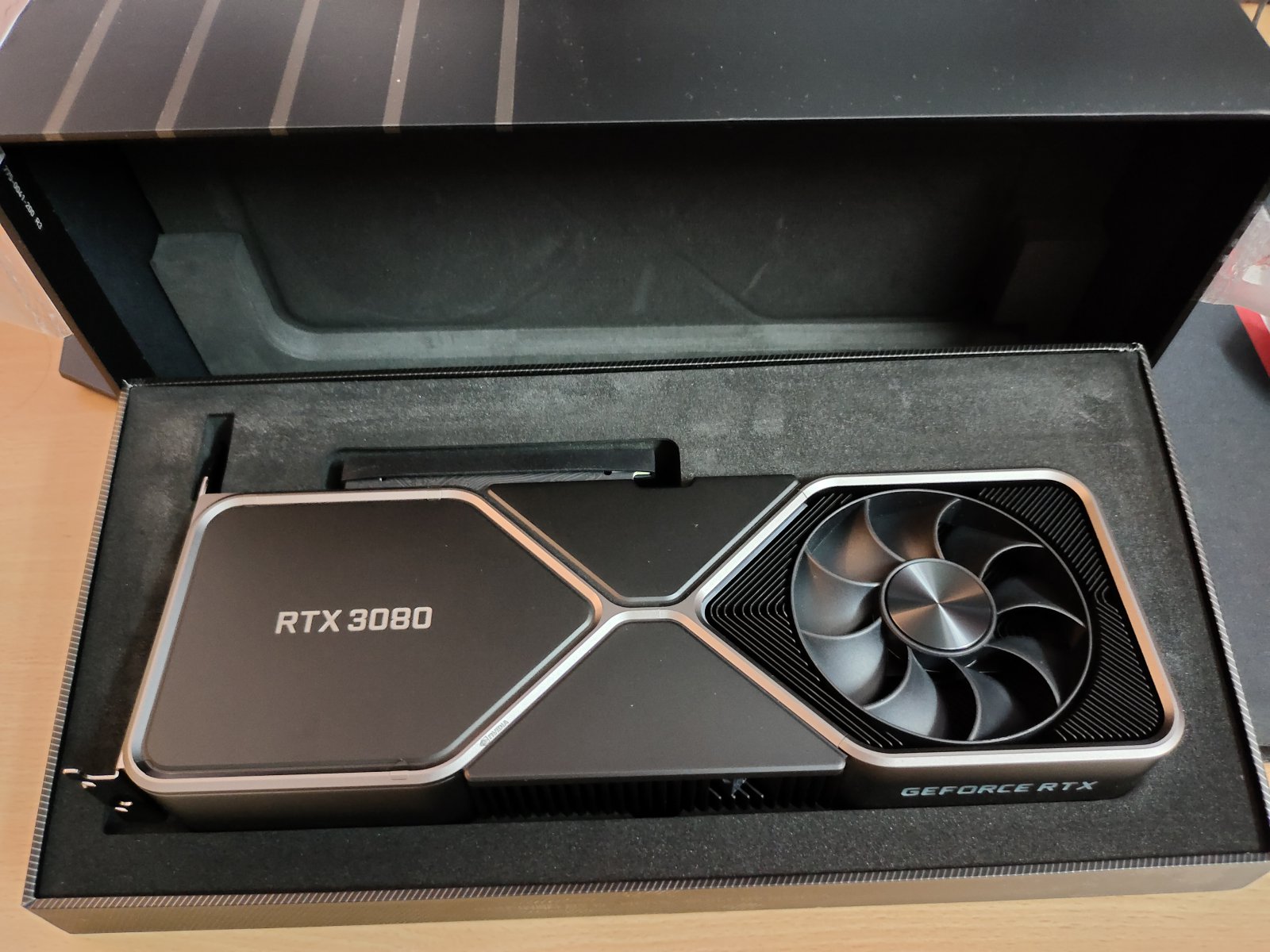 BanditPanda said:
I think I used up all my luck for this year and the next!!

Indeed you were lucky.. what's the damage bro?

magesh85 said:
Indeed you were lucky.. what's the damage bro?
Click to expand...

I got one of these too! o_O

One of those guys who got some email form thingy?

roofrider said:
One of those guys who got some email form thingy?
Click to expand...

Yeah. Got it 1st week of Aug

Disciple
Got my Piro FPS player mouse a week or so back, opening today.
I truly forgot how good wireless feels, this my first wireless gaming mouse, Logitech’s wireless is magic, got a good deal on it too, from my local Logitech dealer for just 9200, the choice was spilt between model o wireless, G pro wireless and the super light which I would have had to import and pay a lot for it. When I went and bought the Strix G17, the dealer beside the ASUS shop in Nehru Place has a pretty good setup, I went there with my father, he had a lot of stuff up for live demo, it was pretty cool. He also had a racing wheel setup and since my brother and I are motorsport fans too we were srsly considering to buy one that day, but it was prohibitively expensive, so we’ve postponed the plan to buy one to next year. But coming back to the mouse, I absolutely love it, a casual death match in Valorant made me feel what I was really missing out on, really really enjoying it. 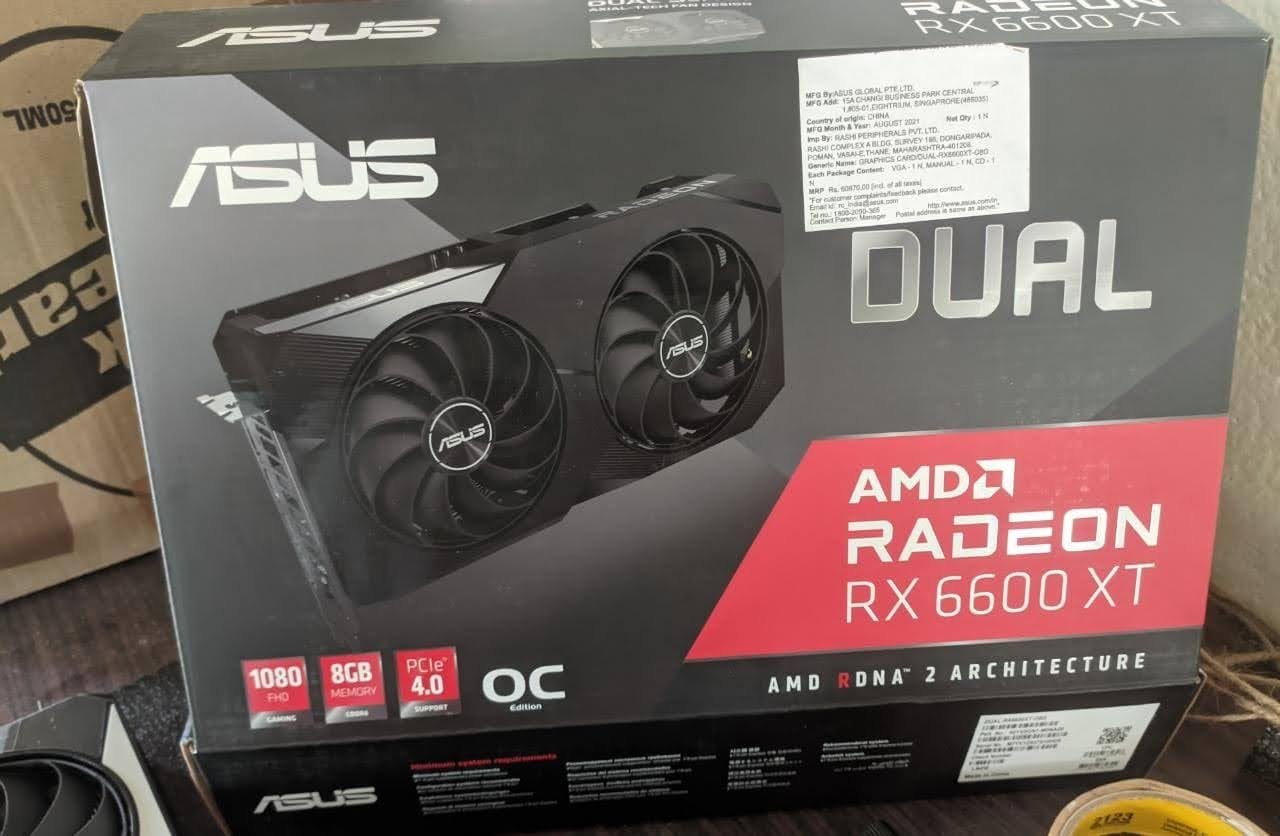 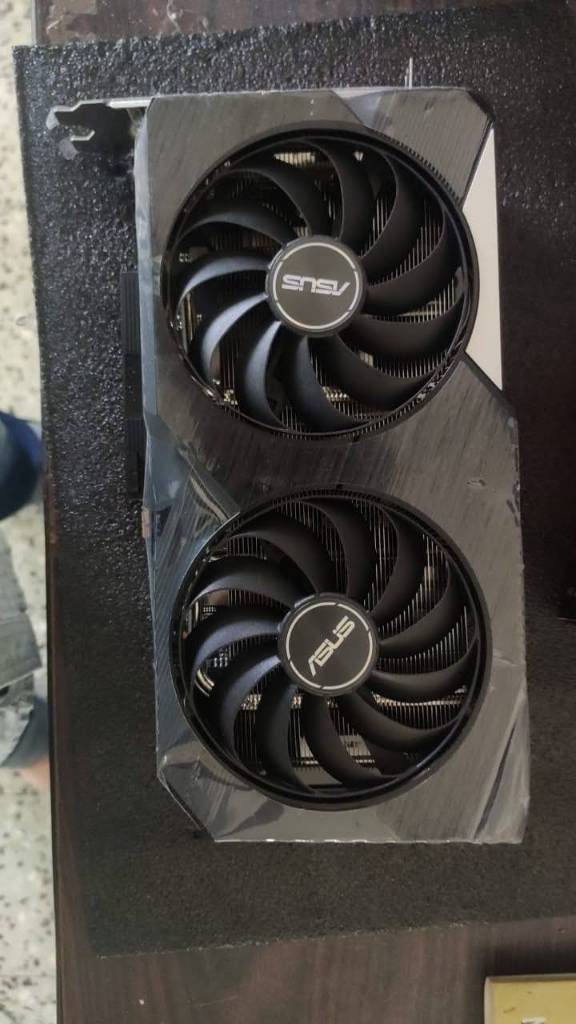 How much did it cost,
P.s= Don't say "Everything"

sanjeevram said:
How much did it cost,
P.s= Don't say "Everything"
Click to expand...