In perfect condition, BOX pack, not opened yet 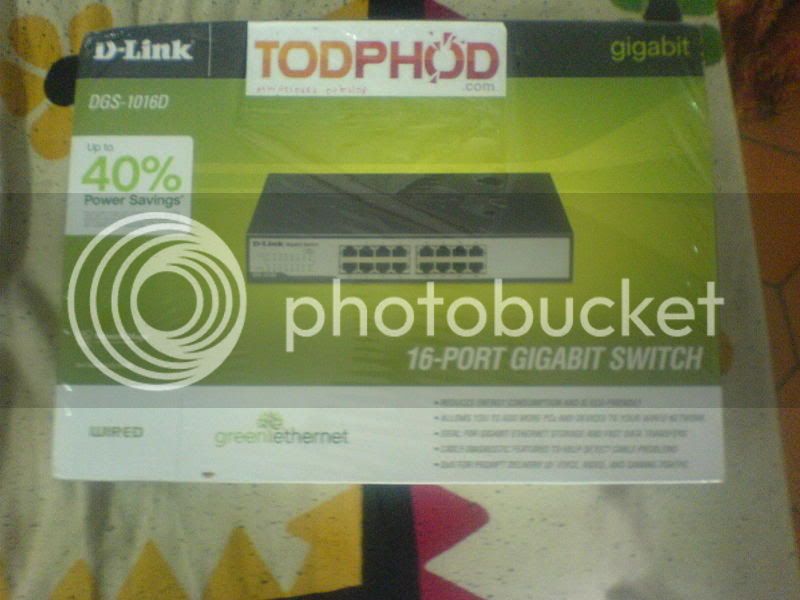 Skilled
Feedback: 22 / 0 / 0
hey!.. great pricing man.. i am interested in the QCK and the CAT6 cables.. but i just wanted to know that will CAT6 render better connection that CAT5 ?

Adept
Feedback: 17 / 0 / 0
actually i bought these stuffs for gaming cafe purpose,10 mice n pads for 10 systems, but i will be shifting frm my place for higher studies , so dropped the plan of cafe now, maybe after 1 year
X

ex-Mod
Feedback: 52 / 0 / 1
i will take couple of cables. Pass me your account info and contact no through PM (just in case, dont worry, i wont bother you )
X

Adept
Feedback: 17 / 0 / 0
Pls pm me shripad regarding the quantity of stuffs u need
S

we can combine orders?
X

Adept
Feedback: 17 / 0 / 0
sure can sell for 750 including shipping charges DTDC 2 days shipping if more than 5 buyers

Skilled
Feedback: 122 / 0 / 0
If i am not mistaken, you were also selling a lot of Razer Goliathus medium mats here and elsewhere- so i got confused. :cool2:

Hey guys, im getting myself a few pieces of goliathus frm SingGapore thru a friend, he will be sending it to india via speedpost, IF any of you guys are interested in getting them , pm me or just message here .
4. Razer Goliathus Control Large / Over size -> 1700 rs + local shipping charges

http://www.******.com/community/showthread.php?t=9408
I know some guys who bought the Oversize Goliathus Control for 1K locally- but is it possible the local dealers made a mistake and sold it too cheap. :S

Had ordered some razer mousepads and Qpads frm SG ...

Regarding the Goliathus , i have no idea how they are , because i havent used them yet since i intend to sell them ...
Click to expand...

Wow- you are like a mousepad man- l33t stuff.


Shripad said:
i will take couple of cables. Pass me your account info and contact no through PM (just in case, dont worry, i wont bother you )
Click to expand...

I am thinking of getting some cables too. :ashamed:

Will consult Shripad sir and let you know xtr.pwnzor- shipping and payment may be combined in that case, with his permission ofcourse.

Adept
Feedback: 17 / 0 / 0
@ Bikenstein, there was a lot of reasons for that initial price of 1700 i quoted for the goliathus . Coz it was ordered like 1month back..when very few stocks of goliathus was available( even before world wide shipping date) ...But i was in a hurry to get hold of some of them, and i got owned by speedpost charges ( courier from SG to India, local taxes and shyte)..the speedpost charges alone came arnd 2500 rs , and mousepads pricings extra, but i had already confirmed the order by the time ( unaware of the speedpost charges), i couldnt withdraw frm the already confirmed order, and had to get it somehow.
X

Adept
Feedback: 17 / 0 / 0
@ bikenstein and shir prasad..can sell the cables for around 165 rs if i use some courier services like professional couriers ( but it will take a lot more days than average), the 200 rs is only coz of DTDC 2 day air shippinh

Skilled
Feedback: 31 / 0 / 0
locally sourced, possibly made , cat5 cables should be all you need . this is for gigabit LAN

PS: it will work though, but kinda overkill

greenhorn said:
locally sourced, possibly made , cat5 cables should be all you need . this is for gigabit LAN
PS: it will work though, but kinda overkill
Click to expand...