Skilled
Feedback: 14 / 0 / 0
Hey guys. I wanna sell my psp - its about 2 years old but the condition is immaculate (as you can see in the pics ). Bought it to play psp exclusive games such as the two God of War's, Metal Gear Solid, Kingdom Hearts, Monster hunter etc. Played 'em all, and its time to sell this as i have my major exams in March.

The PSP's condition is awesome, the screen might be comparable to a new psp, plus this is running a permanent mod of M33-6 so that is a plus. 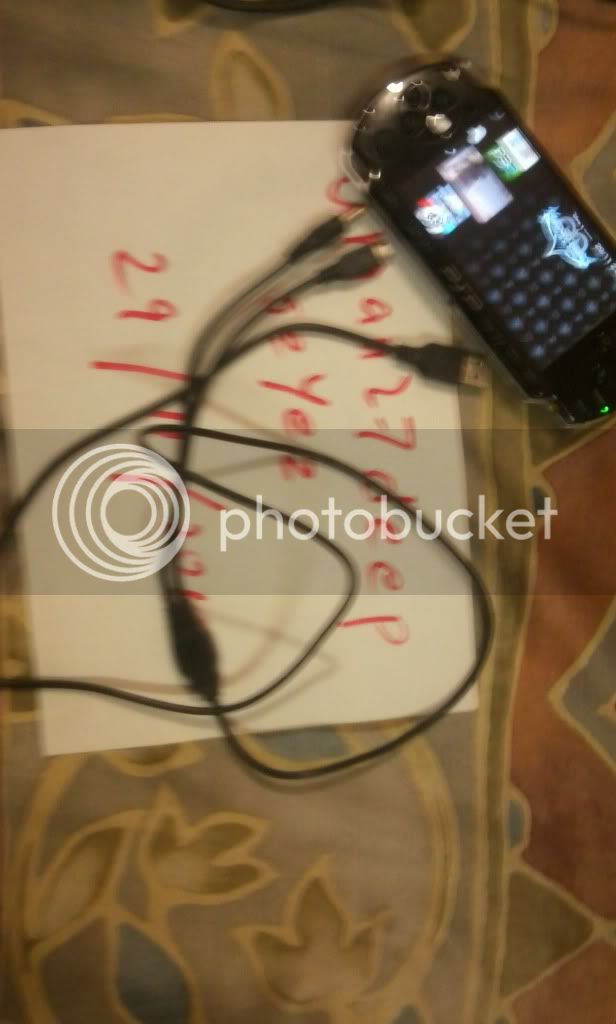 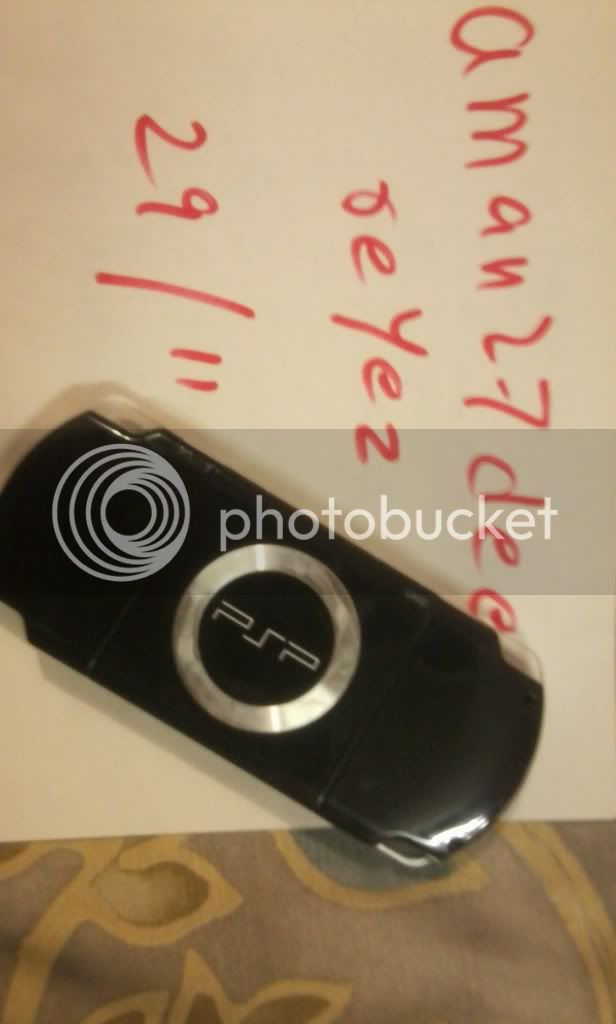 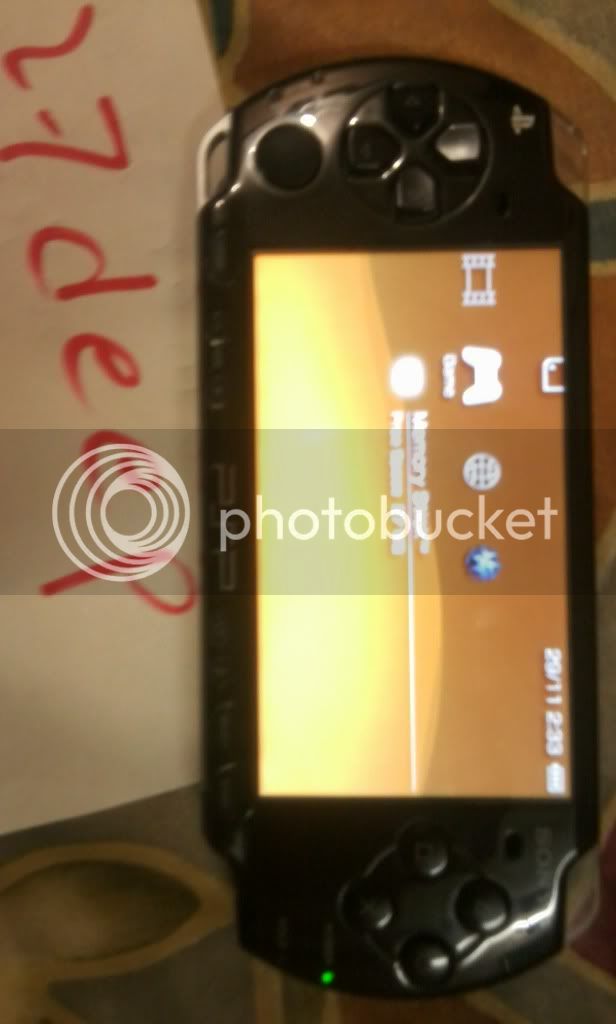 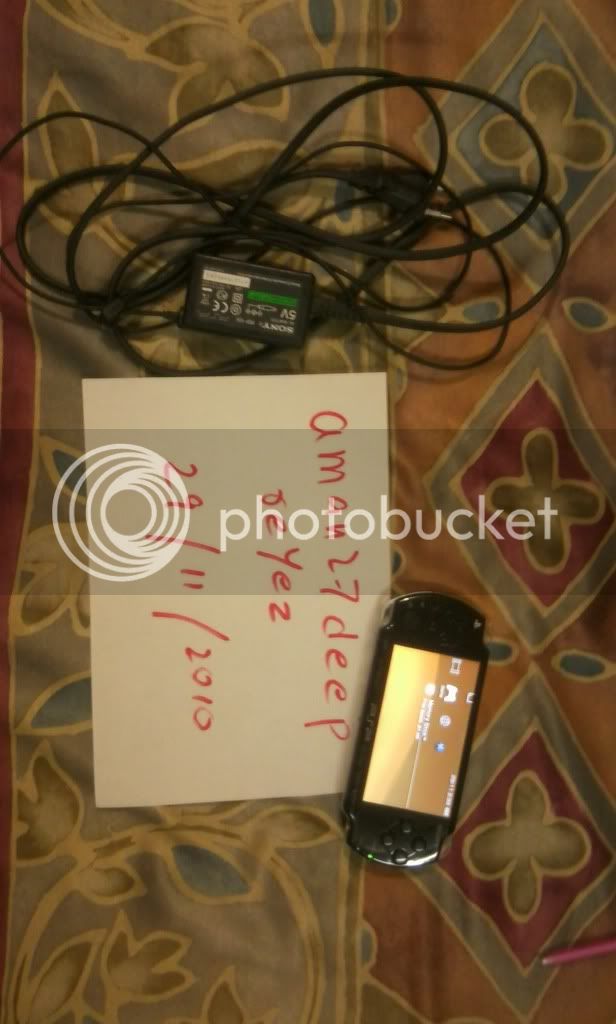 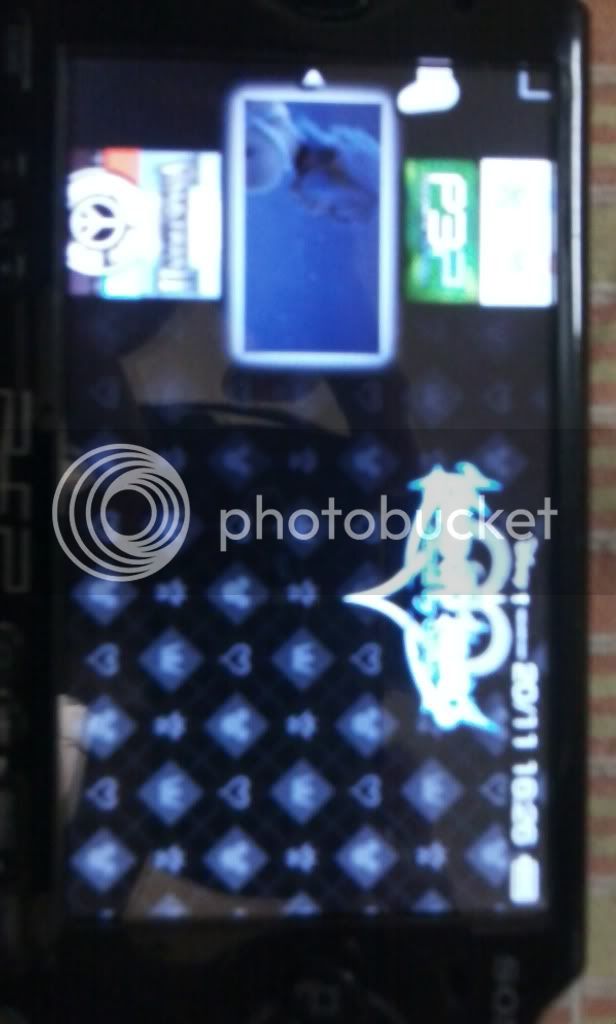 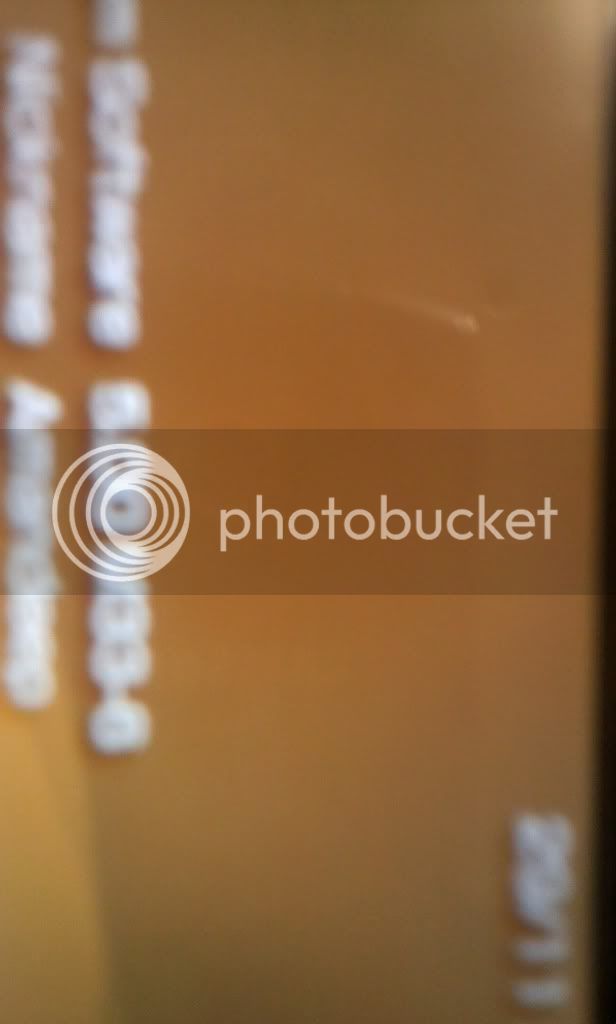 Interested people can contact me on this thread, or via pm, and any criticism can be heard by me via PM.

Thanks and looking for a quick sale.
D

Also... could you post a pic of the Charge + Transfer cable

and i'll wait for 4-5 days before doing anything, would be less of a hassle for me if everything is sold in a bundle.
R

I never play more than 2 hours at a time (me = pc whore ), but i did when the new GOW came out, its about 3.5 hours on highest brightness and 6 on the lowest

Aman, does this come with any protective casing and is a screen shield applied on it? The pics are kind of blurry, so it's a bit difficult to make out.

Aman, does this come with any protective casing and is a screen shield applied on it? The pics are kind of blurry, so it's a bit difficult to make out.
Click to expand...

Na man, no protective casing or screen guard, but this hasn't been used a lot, the screen is in good condition, i'll try to get a better camera and post better pics.
D

dhruvrock2000 said:
Hey i want the Charge + Transfer Cable PM me the price
Click to expand...

looking to sell everything as a bundle, if that doesn't happen i'll let you know.

Disciple
Feedback: 5 / 0 / 0
So whats the cost of bundle (including Memory Cards)+Shipping...

Arbiter_ck said:
So whats the cost of bundle (including Memory Cards)+Shipping...
Click to expand...

Skilled
Feedback: 14 / 0 / 0
PSP sold to Arbiter_ck. He has received it ^^ waiting for an itrust feedback