Adept
Sony has started seeding the Android 4.4.2 KitKat update for its Xperia Z series smartphones namely Xperia Z, Xperia ZL, Xperia ZR and Xperia Z Tablet . The update is now available in certain regions and will be rolled out in other regions also soon. 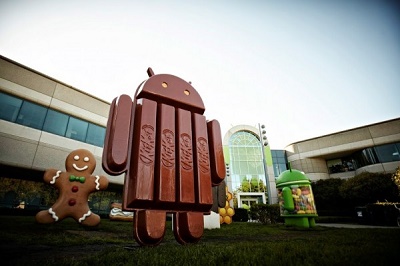 Apart from these phones, Sony has also mentioned that Xperia M2 Dual, Xperia T2 Ultra and Xperia E1 will also get the Android 4.4 KitKat version in July.

The new enhancements in Android 4.4 KitKat include enhancements to the native Sony apps such as Messaging , Email etc, new Sony Smart Social Camera app, improved Stamina Mode for battery saving, New Xperia Themes with up to 280 downloadable UI skins. Full list of changes are given below-

Adept
xperia SP wont get 4.4 it seems. even Xperia C is not getting the update.. extremely poor support from Sony considering some devices are just getting 1 minor version update.. C is not going above Jelly Bean at all ..

Adept
Xperoa Sp was release just an year ago and no latest update???
G

Adept
Anyone with Tablet Z got the update?