What programming language and book for a 13 yo student

Also suggest some good books to start with
B

Disciple
Hi @Skyh3ck
In my opinion, a programming language is a tool to accomplish a task, and a properly formed logic will help in efficiently utilizing the tool. As such I would first try to teach logic and then progress towards algorithms and then you can introduce a programming language. As the student is 13 year old, I would suggest "for dummies" series of these books for easy understanding.

Adept
A raspberry pi seems to a nice place to start learning. They can learn coding as well as practical experience on the device it self. 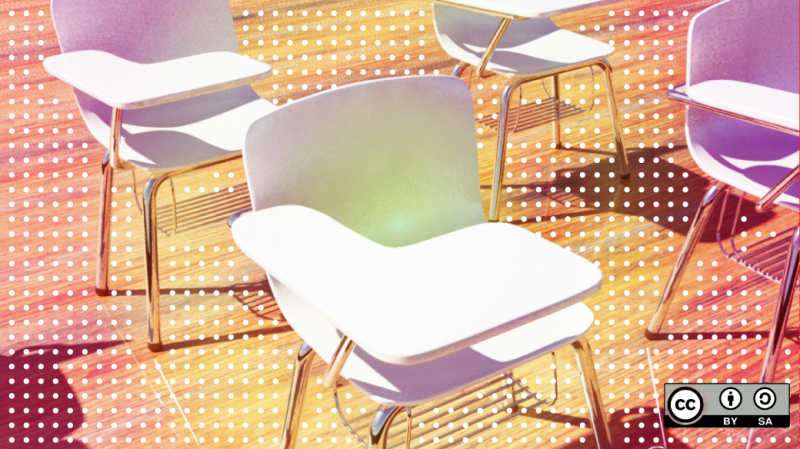 5 ways to teach kids to program with Raspberry Pi

The fifth article in our guide to getting started with the Raspberry Pi explores resources for helping kids learn to program.

Adept
I would highly recommend Processing:
He will have a great learning experience without bothering alot about programming syntax(though you have to learn basic syntax) 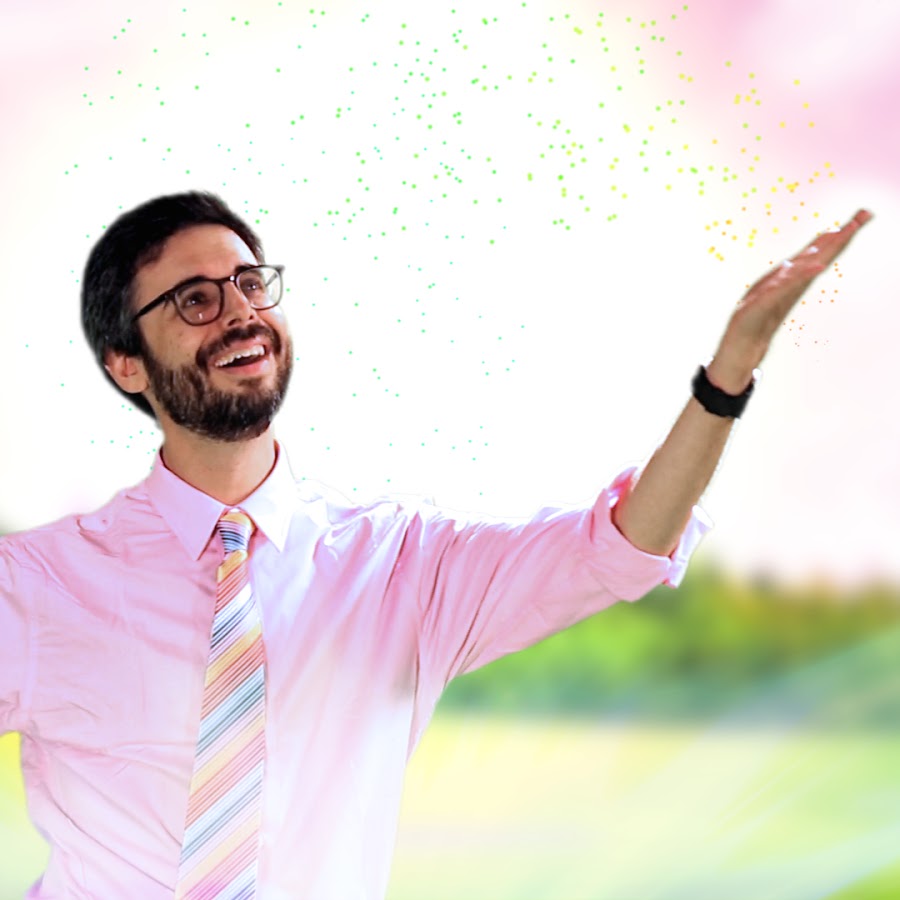 All aboard! The Coding Train is on its way with creative coding video tutorials on subjects ranging from the basics of programming languages like JavaScript ...

Adept
The thing is that having a book is always good.. since he can refer even if the computer is off..
K

Disciple
I would hands-down recommend Python as a great starting language for a teenager. It has a simple syntax which is almost English-like and no compile step - just write and run. The only thing that might trip them up would be pyenv setup, but that's not really a first step anyways. They should try using the online editors to start off so they don't need any local setup, for e.g. this one. Paper books are fine, but for learning programming its better to use online resources as they can read a little or watch a video and then immediately try the concepts and explore. Also, most paper books might not be kept upto date (for e.g. Python 2.x), but online resources are generally up to date. I highly recommend this book. It's a real gem and free to read online.
C

Disciple
If he/she is a beginner, Scratch (https://scratch.mit.edu/) is a great place to start. While not a conventional (or a "widely used") language, it's a very hands-on approach to simpler programming concepts - a way of getting started with loops, conditionals, variables, simple function building and such.

It's probably meant for a still younger audience, but the almost instant gratification it provides could help get them hooked to coding and possibly serve as a stepping stone to things more conventional.

Disciple
For a 13 year old I would recommend no programming languages at all , Instead it's better to start with mathematics and problem solving as that is the core to be a good developer or programmer.
C

arnabroy2306 said:
For a 13 year old I would recommend no programming languages at all , Instead it's better to start with mathematics and problem solving as that is the core to be a good developer or programmer.
Click to expand...

I beg to disagree. While this may hold true for someone pursuing a serious CS course or a career, the OP's likely intention is a gentle introduction to programming for a child.

Moreover, in my experience with having exposed 7~10 year old kids to Scratch and a bit of Python, I have seen them demonstrate a noticeable interest in mathematics (after, as compared to before). With something such as Scratch, which is more a learning aid, than a serious conventional programming language, it is so easy for them to build stuff almost immediately - like, their own adding machine, or even simple calculators. I feel this naturally piques their interest in mathematics and logic.

If they are truly hooked, this still leaves the kid with a choice to pursue CS or programming further and move on to greater things and along the way learn more advanced math and formal logic.

To sum up, I think math and programming complement each other quite nicely. One doesn't necessarily need to learn one before the other, unless you pursue a formal CS course.

Of course, basic arithmetic always helps. But you would expect a 13-year old to have some command over it already.
B