Skilled
I have been using a Raspberry Pi 4 (4GB version) as a PiHole Machine, Plex Media Server, Deluge Seedbox and SAMBA Network drive. Seeing how people had been using RPi for audio streaming too and made a viable business out of it, I wanted to try something similar yet different myself.

I was looking for creating a Balanced Streaming Setup. For that, I had everything; Balanced DAC, Balanced Amps but a Source was still missing. Was confused between Mi Box 4K, WXC-50 or something RPi based. As already had a RPi 3B+ and Zero W with me, decided to go for something unique and ultra-portable. Besides this other reasons for such consideration were:
Recently I got CA DAC MagicPlus. Besides the USB type B input, it also has a Type A port to connect the BT100 module. This gave me the idea that as Pi Zero has 2 Micro USB ports, one for Data and one for Power, it looked like a perfect fit. SO first thing first, I loaded Volumio in a MicroSD card, created the ssh and wpa_supplicant config files in boot partition for better control as I was going headless and wanted to keep avenues for more granular access open.
Upon initial boot-up, it was a normal Volumio setup, configured the Network share in Volumio and also assigned the MAC of Pi a Static IP in Network Router's table.
Now came the Trial and Error part.
As the Data port of Pi Zero is capable of powering the board too, first try was to connect the Pi's Data port with DAC's USB input port. No Dice. Pi didn't power up so guess the Type B input port of DAC is Data only.
In next attempt, connected the Power port of Pi with DAC's Ext port and the Data Port with USB input port of DAC.
Pi did boot up but Volumio didn't recognize the DAC, even though the DAC is in USB DAC Compatibility list of Volumio. SSHed into Volumio and ran lsusb -t and aplay -L. Neither the USB device was listed nor did ALSA listed any compatible hardware. Thought it to be some config error so decided to pause it and hit the hay.
Next morning tried it again but this time with a different Micro USB OTG adapter. 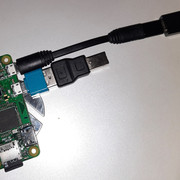 Voila! Volumio recognized the CA DAC and Audio was streaming from Network drive to it without any issue. In Bubble UPnP, Volumio was showing up as UPnP Renderer so was able to stream music from my Android phone to Volumio to CA DAC. Didn't try the Bluetooth streaming but I'm optimistic that it too would work. 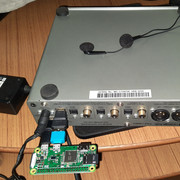 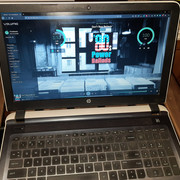 Now as this "jerry-rigged setup" doesn't bodes well for cables and connectors involved, I decided to use a Customized USB Type A board for Pi Zero which provides a full sized Type A male port replete with Power and Data lines as it taps into both from the Pi board. While this provides a direct and better connection of Pi Zero to Ext port of the DAC, getting the Data out from Pi to the DAC still required connection from Micro USB port to type B input port through various adapters/dongles. 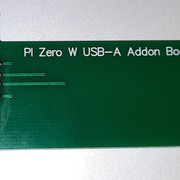 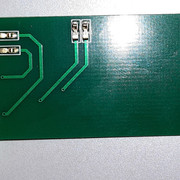 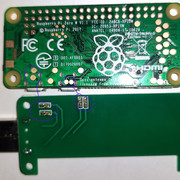 As a proof of concept, it worked. In next phase, to make it practically viable, I intend to solder the GPIO headers and go for a Digi ZERO Hat and feed DAC with Optical signal from HAT. Currently sourcing this HAT is an issue as it's available only with Element14 and I have no GST ID. An Element14 authorized reseller FidesElectronics has it in stock but don't know if it can trusted. Moreover Fides have shifted to new domain, Components4u.in and have listed a Whatsapp contact number so will talk to them to work something out.
In phase 3, I will try to see if providing cleaner power to both Pi and DAC from a powerbank have any improvement in SQ. Along with this I will try to have a Hotspot based streaming in Volumio so that it can be a truly wireless streamer, capable of operating in even no network scenario(such as in my village where there is no WiFi).
Will keep posting updates.

I'm currently running Kodi on my Pi that's connected via HDMI to my AVR. I've been using it to play video and audio - from a local external HDD, and it's been doing a great job. But I'm moving to a new place soon, and want to use it only for audio.
Reading your post makes me think that I should check out alternatives to Kodi.
Is Volumio better than Kodi for music?
I think my AVR does all the DAC, so will there be a difference in sound quality between the two?
L

Skilled
Kodi is a Media server just like Plex while Volumio is a dedicated distro built for Audio streaming purpose only and has wide range of support in terms of devices(type of DACs) and plugins(services such as Spotify and Tidal). So is Volumio better than Kodi for Music ? Definitely Would such transition lead to better SQ ? That's doubtful because your source and chain is pretty much the same, hardware wise. That being said, with everything being the same, in Volumio, you will definitely have a better experience is browsing, playing your music.

For power - i would advice against a power bank if doing passthrough - ensure you have a good filter on the outputs. Have noticed that on ground issues are there leading to screen going haywire, so audio will suffer unless isolated completely.
L

vivek.krishnan said:
For power - i would advice against a power bank if doing passthrough - ensure you have a good filter on the outputs. Have noticed that on ground issues are there leading to screen going haywire, so audio will suffer unless isolated completely.
Click to expand...

Power bank as power source would be just for testing due to lack of availability of a LPSU. If a pre-owned one becomes available in near future, might try that. As for an immediate upgrade, I intend to put Digi Zero Hat and route audio optically thus minimizing any power supply related noise issues from source side. Moreover I haven't looked into the hacks/mods people have done to DAC Magic. I there's something there than it's a strong possibility that I might be going about it in a wrong way. So it's all experimentation right now.
L

Skilled
So the DigiZero board arrived, bought an Amazon Basics Optical cable too. Slapped on the HAT to Pi Zero. Now the increased height of the Pi made it impossible to directly jack it into the "External USB" of the DAC so used an USB extender cable to draw power from the DAC. The Optical cable was a non-issue for fitment concerns. The Volumio OS however didn't pickup the NAS. After deleting the NAS configuration and rebooting the Pi, did an automatic scan of network for NAS from Volumio. It picked up the drive, modified few parameters and it was good to go.
Music streamed,ears soothed,eyes moistened, relief sighed !
Next up, streamed music stored on Phone to Volumio through Bubble UPnP. That also worked.
Next test phase will involve the power source permutations and streaming in adhoc conditions i.e. using Volimo's own hotspot instead of a WiFi network. Pi Zero W has Bluetooth but AFAIK Volumio doesn't supports Bluetooth streaming in "Free version". 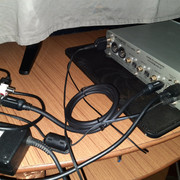 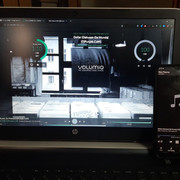 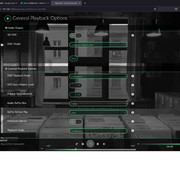 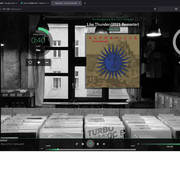 Skilled
In Volumio, made the change to start its own access point in case it doesn't find any Wi-Fi network. Coupled that Bubble UPnP/Hi-FiCast on Android, it made for a nifty local media streamer. 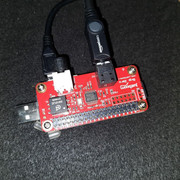 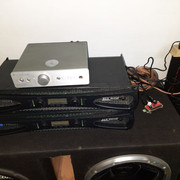 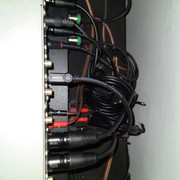 Disciple
Have you tried it with Moode - https://moodeaudio.org/; It does offers built-in AP mode too.