Aditya Singh said:
I love leftists who never fail to impress with conspiracy ideas! I've invested in RIL too, to get leftists' data. LOL
Click to expand...

You apparently have no idea how Jio's entire business is based on data analytics. Which is primarily why Facebook teamed up with them. Because analytics is one of their main objectives too.
Lol blaming leftists and conspiracy theories without knowing the facts.

letmein said:
I know it's cool to diss on the ruling party right now, but here's the thing - the government has no business being in business. Period.

UPA and MMS themselves advocated for disinvestment. The only reason it did not go through was because of alliance pressures and the opposition being an opposition.

Selling OMCs may look foolish right now (hindsight is 20/20) but I would rather the government divest from useless sectors and let free market operators fight it amongst themselves before we have several more Air Indias that taxpayers need to bail out.

How many users here are using MTNL? How many use public sectors banks as opposed to private ones? How many remember what a s***show Maruti cars used to be before the 91 liberalization?
Click to expand...

I'm not sure if anyone remembers but ONGC was doing really well a few years ago. Suddenly the news is it's in deep trouble. Like how does a psu go that sideways almost overnight? It's just a coincidence right? And they're not selling off our PSUs, profitable or otherwise, so that their cronies can make money off of them...

Veteran
You are free to google the ongc story. i aint gonna spend my time talking about something that the govt. has already screwed with and virtually destroyed. in case you didn't get it, the scenario is, a profitable psu suddenly turns to crap, and is then conveniently sold off to their buddies in the private sector.

the question isn't about bailing out failing psus. it's about why this is happening in the first place.

Veteran
Nobody said they sold it. They're in the process of killing it so they can hive it off. While ctrl+c-ing that big table you probably didn't come across the fact that ongc was rated the largest profit making psu in india. And then there was all this news out of the blue that ongc is crashing. As i said, i cant be bothered with explaining this to you or anyone. the information is all archived history. if you can put 2+2 together you will see the bigger picture. don't ask me to explain and rationalize the govt. shady practices to you. ongc is just one example. they're doing it with many other psus. if you can't see it, enjoy your rose coloured outlook.

for a person without pro-govt. blinders, this M.O. would be quite visible and obvious, ffs, they wanted to empty emptied the RBIs cash reserves, and even their puppet governor put his foot down, to no avail of course.

oh and, the world over, psus don't usually run profitable. for example railways. the govt. runs them for the benefit of it's citizens. sometimes at a loss. that's how tax money works. you don't sell off everything to your cronies saying that it's running a loss. if the private entity is supposed to then run and make a profit off it, why couldn't the govt. do it in the first place? like wasn't that their job?

i'm done talking about this. feel free to carry on by yourself or with someone else.

p.s. you can read this if you want instead of chewing on my brains... 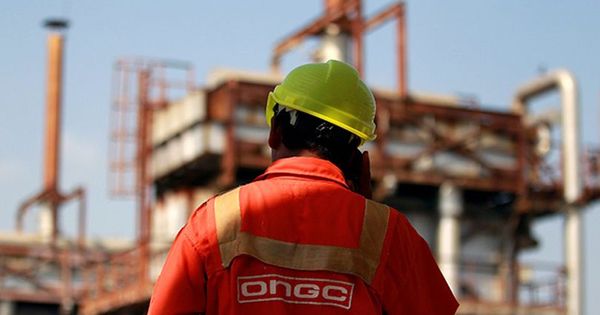 ONGC woes: How Modi government drove India’s most profitable company under a mountain of debt

The government laid low the oil and gas explorer by compelling it to bail out the Gujarat State Petroleum Corporation and buy Hindustan Petroleum. 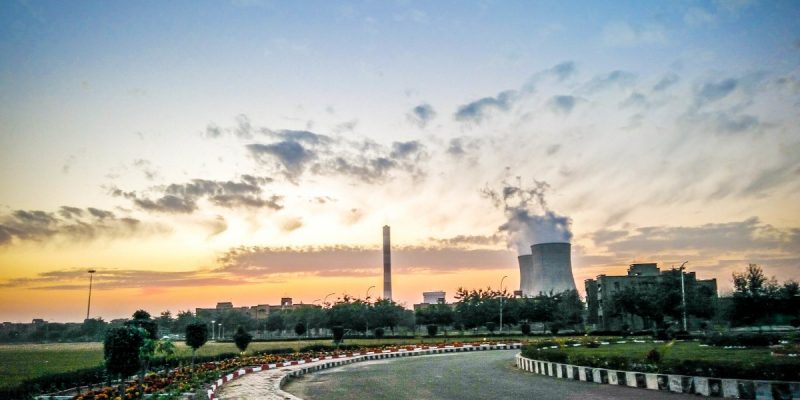 New books by Urijit Patel and Viral Acharya have documented the BJP government's discomfort with the insolvency and bankruptcy code. The real story, however, is how the process was played to save chosen corporates from defaulting.

Aditya Singh said:
I love leftists who never fail to impress with conspiracy ideas! I've invested in RIL too, to get leftists' data. LOL
Click to expand...

I have no idea how much you invested in reliance but, your few thousand or lakhs of investment does not compare to thousands of crores invested by these companies that will give them a board sitting member who can take decisions. Even if they don't have a board member they have enough clout to make people on the board take decisions favouring them.

Such people take everyone's data - because it is their business model. They don't see leftists etc. They see data only. It won't matter if you invested in them or not. Your data will be used too because you're just a dataset to them.

Veteran
So 76.5% thought of moving to Airtel or Vi or BSNL.

Disciple
I still think reliance is farming data , even if FB doesn't buy a stake privacy is still a huge concern

swatkats said:
So 76.5% thought of moving to Airtel or Vi or BSNL.

I have been Airtel this whole time to begin with. They were caught off guard but since have overall have kept a very competitive service going as far as pricing and speeds are concerned.