Disciple
Availability yet to be announced...

Disciple
Still no release date. Honestly think just to cool down some heat they announced prices.

rushab_rdx said:
Still no release date. Honestly think just to cool down some heat they announced prices.
Click to expand...

Wow that’s so pricy.I wonder what market they are aiming for, it’s out of the budget for most of us.
B

Recruit
I don't understand why microsoft console isn't getting any love.. I am not a fanboy of any console and currently own a ps4 but i must say I am impressed with what xbox has to offer with series x and s.

Few things that I find good in xbox are as follow:

1. Gamepass: This has to be their biggest strength. The amount you have pay as compared to the games you will have access to is absolutely insane right now. For Rs 700 you get access to all their library (including PC) plus day one access to their exclusives plus the multiplayer service (gold pass). Compare this to PS5, a game would cost between Rs3000-5000 plus rs200 per month for multiplayer service (if you take annual subs). Sony have introduced a library system like game pass but with much limited PS4 games as of now. This easily goes to xbox in terms of VFM. Buying one PS5 game could mean being equivalent to getting access to 100+ game library for 3-5 months on xbox.

2. Hardware: Xbox has a better hardware as compared to PS but not by much. A casual gamer may not find any difference but for a developer they can see the difference. As for proprietary addons for hardware, both sony and microsoft are infamous for their high priced hardware. I remember when PS2 had their memory stick which they used to sell at a very high price. But luckily, this time around, they have been more relaxed. The most common hardware upgrade is more storage space. Currently xbox has 2 options in this, either you buy their high speed hard disk which they are selling at a very high price or use a third party normal external hard disk via usb to store your games. Difference being that with normal third party vis usb, you would have to transfer the games you want to play on the internal hard disk to be able to use their high speed ssd and in case you buy the high price hard disk you can play directly from there to be able to use the high speed. PS5 also allows third party hard disk to be used. Their high speed external storage disk would be similarly priced but there are no news as of now and is just a speculation.

3. Exclusives: PS4 is known for their exclusives and they have done it very well. However, this generation might be different. Microsoft focus is on its software rather than hardware. They recently bough Bethesda with a lot of IPs such as Doom, Elder Scroll, Fallout etc. They also have other game studios like obsidian (The outer worlds). Microsoft lost the last generation and they know it. Management changes have happened since then and now they seem to be not only wanting to get back into the game but rather win it. However, Xbox exclusives are not going to be limited to only xbox. They will come to PC or more specifically to microsoft windows. PS5 on other hand knows that exclusives has been their strength last gen and they have the upper hand starting this one, so they will fight hard to keep this Unique Selling Proposition. This is something which us gamers wont be able to judge in the launch but rather when 6-12 months have passed after their release. Before that it could be anyone's game.

With that being said, i think that the both consoles have really great to offer in terms of VFM. I mean getting a hardware device to run 4k gaming at 60FPS (with some games may run at 120fps) costing at 50k is pretty insane.To run that same specs on PC pretty much could cost close to 80k-1lac or more.

And please, i've seen some gamers who buy high specs pc and play only games like valorant, among us, minecraft or cs go.. You don't need a 1lac gaming rig to play "among us".

So if you could buy a high spec gaming rig and a console, i say chose PS5.. If not, then xbox is not a bad deal especially when their gamepass is such a great VFM.

I am eagerly waiting to see the reviews of these gaming consoles once they come out.

Adept
PS5 digital edition pricing seems fair to me. I hope this is the price after taxes.
One thing I am concerned about is the price of the games. If we get digital edition it is not possible to exchange discs. That means one copy will only play in one system. Which is kind of a bummer.
I

Shubham1401 said:
PS5 digital edition pricing seems fair to me. I hope this is the price after taxes.
One thing I am concerned about is the price of the games. If we get digital edition it is not possible to exchange discs. That means one copy will only play in one system. Which is kind of a bummer.
Click to expand...

Most AAA games will be 5k.


In addition to console pricing, Sony also announced prices of accessories and first party games, and games are thankfully not as bad as we had imagined. Here’s the breakdown:

So which version of the PS5 will you be picking up at launch? And are you happy with the pricing? Let us know in the comments below, or join the IVG forums to discuss all things next gen. 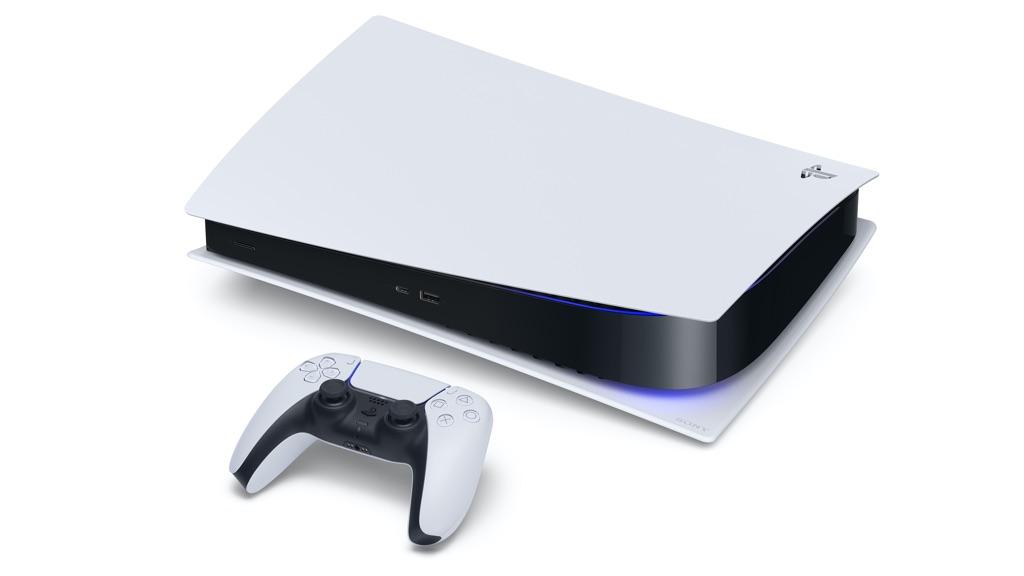 PlayStation India has finally broken their silence on the PS5 pricing in India. The PS5 is priced Rs 49,990, while the digital version is Rs. 39,990.
www.indianvideogamer.com

Adept
Long Story short, Sony focused both on Indie titles along with AAA titles for PS4, Microsoft did not and they fcke dup right in the launch itself. Sony with PS5 has been teasing out and sharing their approach for the next gen from showing what the controller can do > to opening up the entire console and giving gamers a chance to upgrade the storage. Plus you have a game library of almost 4000 games at launch.

PS : My first console was a Nintendo. Then second console after that was PS2 Phat version. I have 2 xbox 360 and a PS3. Did not buy either a PS4 or XBOX X.