Disciple
Got my copy of cs go.

Not to lie, recoil is shit. 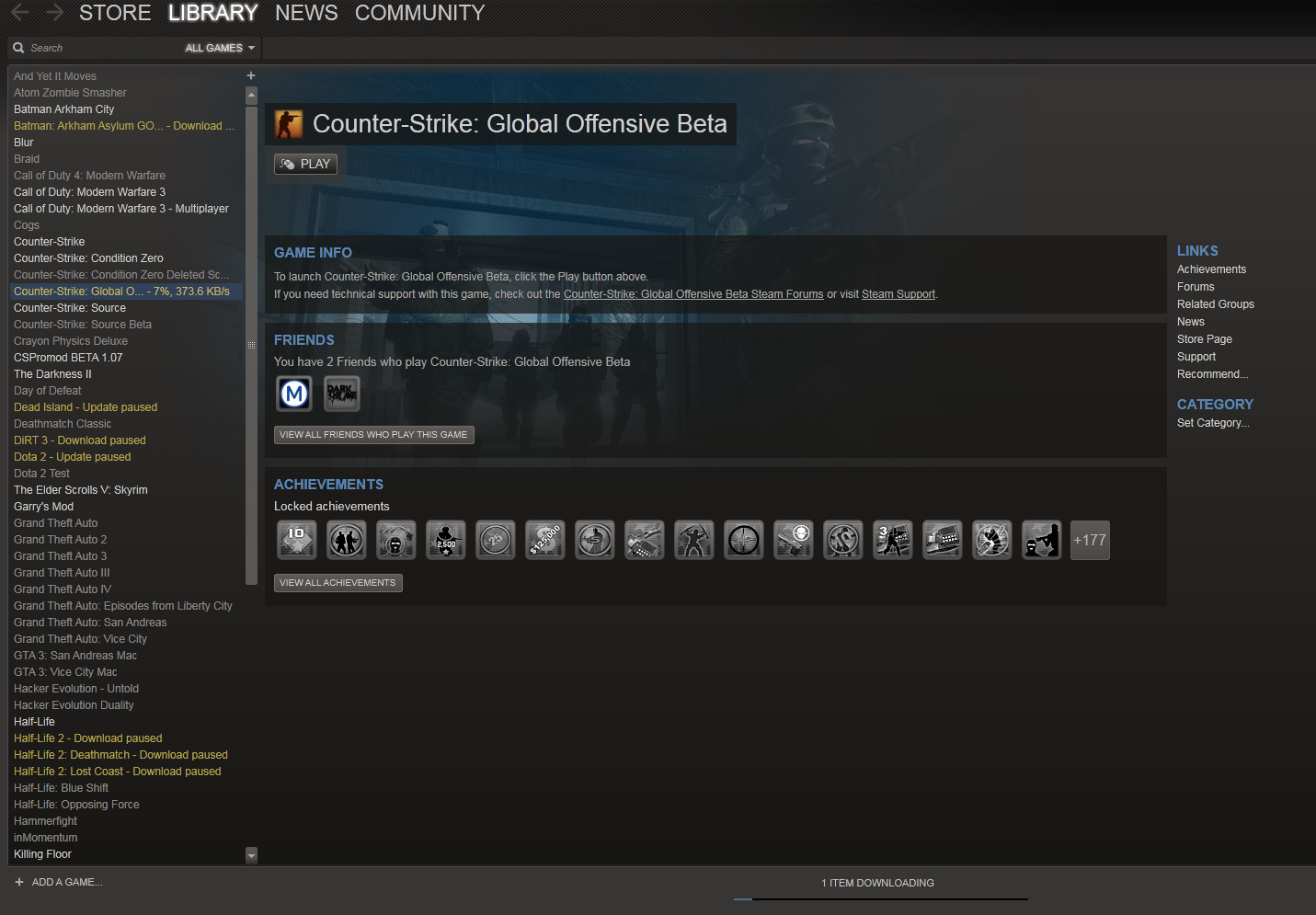 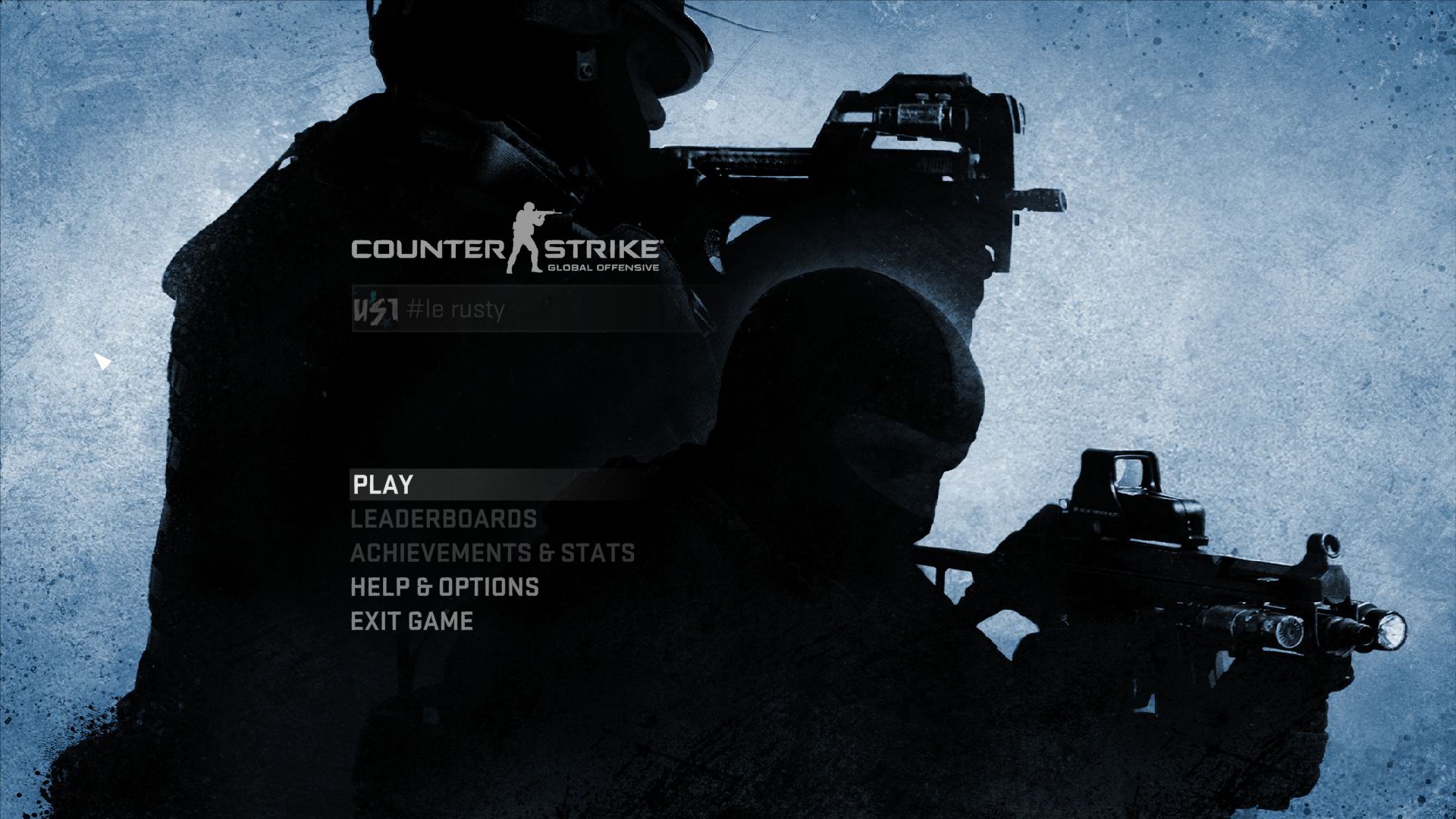 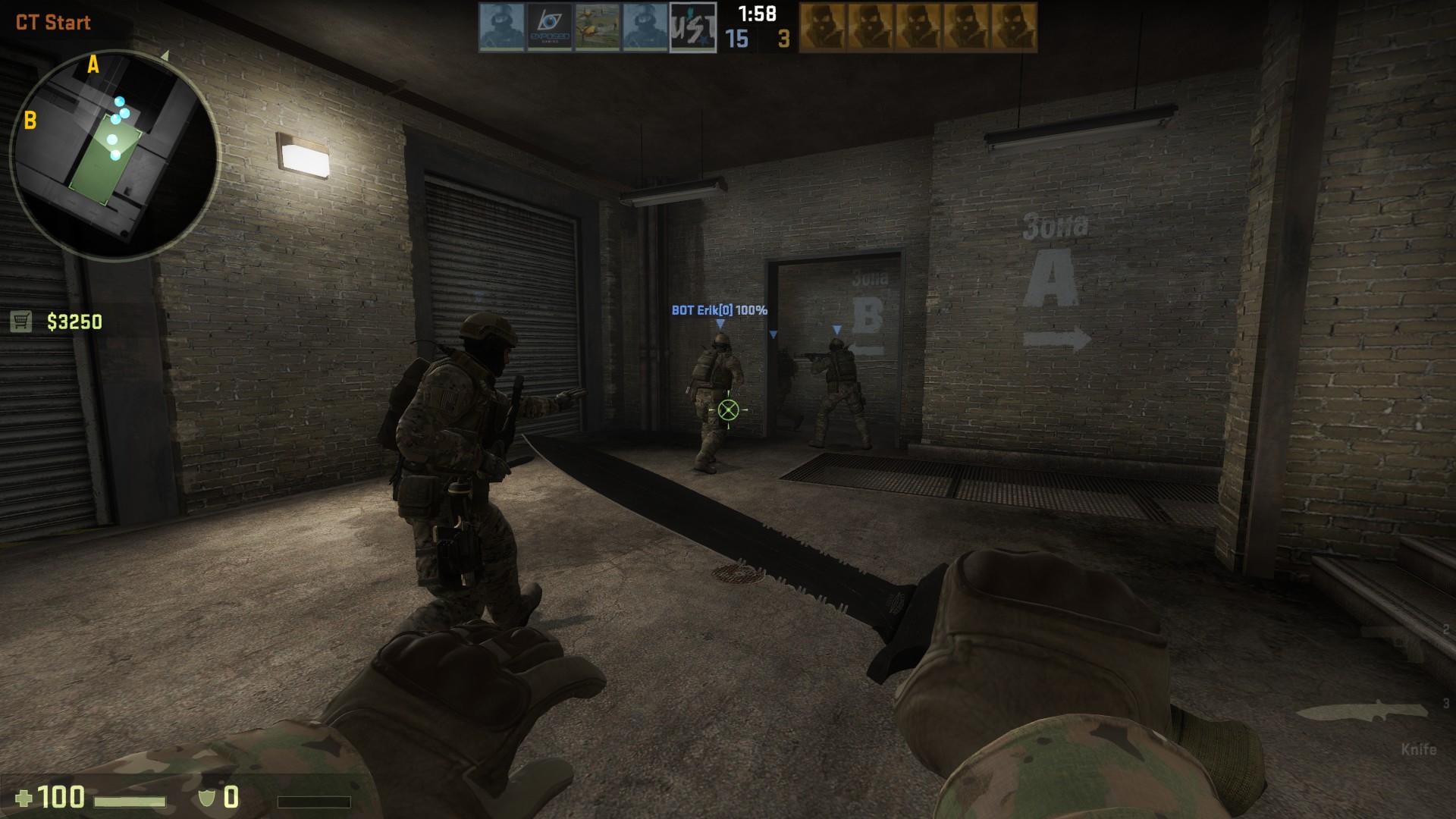 Adept
its after all meant for consoles, it will be noobified!
R

Disciple
Those who are already in the beta, did u get any keys to invite others?
E

Disciple
I gave that to my friend.

Adept
Anyone here have keys to the beta! Give me one

Disciple
They are being sold for 130+ USD in the market.

Adept
Anyone with a beta key please?

Adept
If any one got a key consider me....

Adept
I would like to get a key too

Adept
you guys can ask eXperience ... though hes not willing to give it for free ..

PC and PS3 players will no longer be able to shoot at each other directly.

It looks like speculation about how PlayStation 3 owners will fare against the dedicated PC community of Counter-Strike players in Valve's upcoming Global Offensive can stop. Joystiq reports that, according to Valve's Chet Faliszek, the cross-platform support originally announced last year will no longer be included.

Over the course of the closed beta test of Global Offensive through Steam, Valve eventually realized the need to update each version of GO separately on each platform took priority over a system where PS3 and PC players could headshot each other with AKs. "The beta has proved we want to update not just the beta, but the game itself post-launch frequently on the PC," Faliszek told Joystiq. "To do that we need to separate the platforms so one doesn't hamstring the other."

Is there any chance cross-platform play might eventually make it into the game later on in the development process? According to Faliszek, "the beta gave us data for the need to update more frequently Ã¢â‚¬â€œ if it settles down [cross-platform play] might happen, but that is a big might and not something we are planning on."

The closed beta test of Counter-Strike: Global Offensive was recently given a large update, adding in more maps and weapons you can see in the videos below.
Click to expand...

Veteran
First match of CS GO of my life

This game is just too good, love it a lot.

All all left at the end of the match to be replaced by bots, all guys were playing!
R

Adept
Got any spare keys aman??

Veteran
Guys any keys yet for this.....

Adept
When will the game actually release? How much will it cost?

You must log in or register to reply here.

ASML EUV lithography not sold to SMIC due to pressure from the USA - but who is ASML and what do they do exactly?