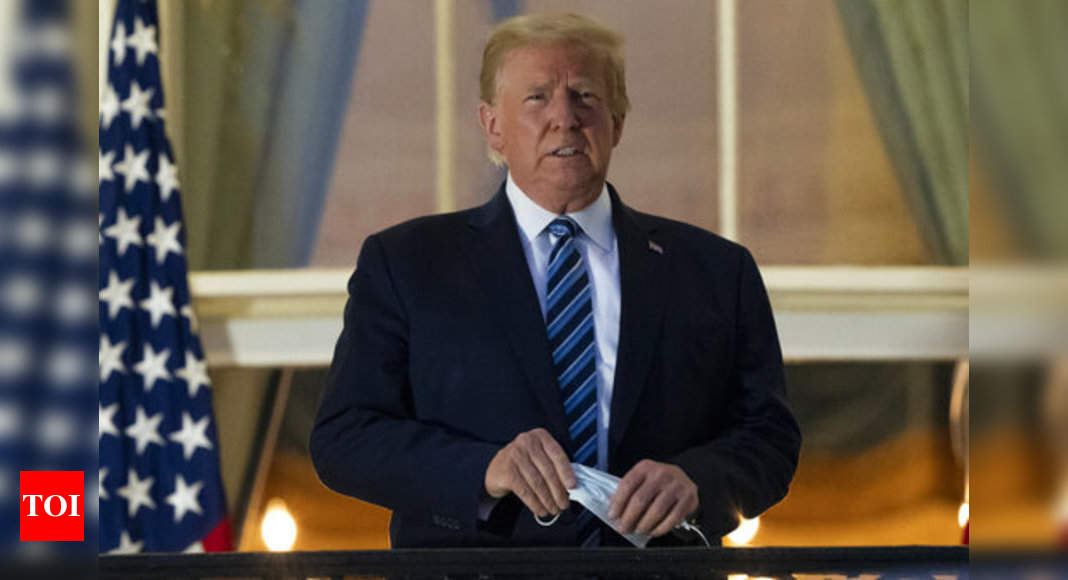 US News: WASHINGTON: The Trump administration's own federal agencies tasked with overseeing election security asserted on Thursday that the November 3 poll was.

Just like these folks, hired by trump only to get lies.
https://www.rt.com/usa/506658-envoy-lied-trump-syria/ . 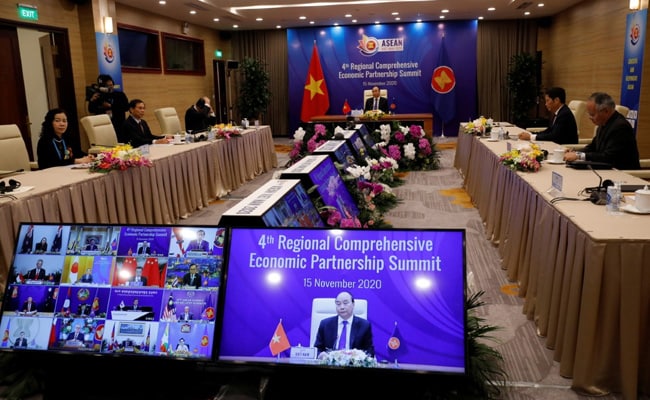 Fifteen Asia-Pacific countries on Sunday signed the world's biggest free trade deal, seen as a huge coup for China in extending its influence.

India pulled out of the agreement last year over concerns about cheap Chinese goods entering the country and was a notable absentee during Sunday's virtual signing.

It can join at a later date if it chooses.

Even without India, the deal covers more than two billion people.

Crucially, it should help shrink costs and make life easier for companies by letting them export products anywhere within the bloc without meeting separate requirements for each country.

The agreement touches on intellectual property, but environmental protections and labour rights are not part of the pact.
Click to expand...

I wonder what Indian govt was thinking when they decided to opt out. Afraid of Chinese goods is valid but on the other hand, all Indian companies have a bigger market to sell to. All these years of not giving money to r&d has hit the Indian companies and govt hard. Dumb fools imo.

Edit:
I think reductions of duty is also one of the things the Indian govt did not like in this rcep treaty. Instead of the 25+% duty they charge on everything, the duty would have max limit that was decided by every other of these 15 asian countries. So if India was in this deal, laptops, mobiles, TV's, etc everything would become cheaper. This govt is like enemy of Indian people.
Last edited: Nov 15, 2020 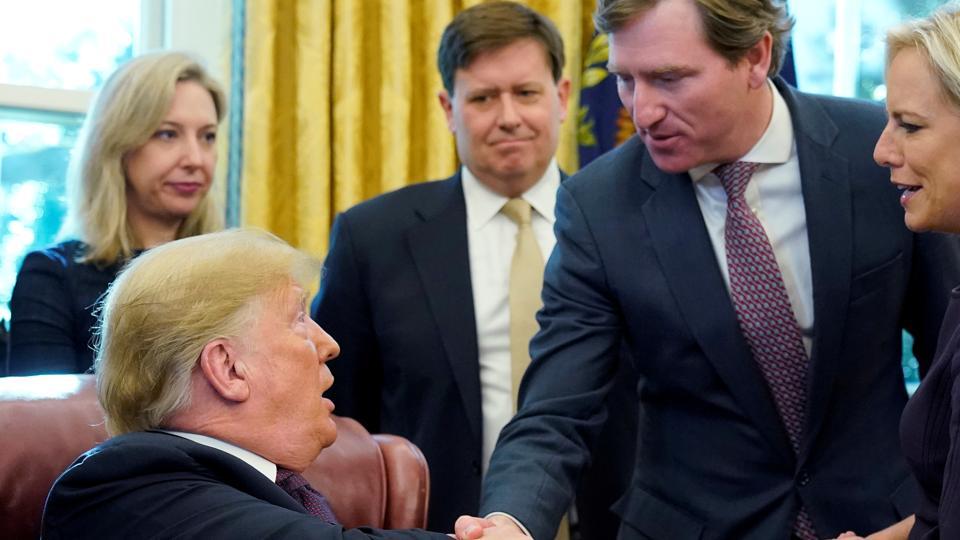 Trump, who refuses to acknowledge that he lost his bid for reelection to Democrat Biden, has repeatedly claimed without evidence that the voting and count were replete with fraud.