Skilled
^^If you have friends for a coop then its worth every penny you are going to spend on it.

Look again, it's not.

siddharth.beam said:
How is the game is it worth buying ?
Click to expand...

Skilled
Playing through now. At level 23 I guess. Got mostly purple weapons and they rip through the Hyperion robots like a chainsaw through butter. Quite better than the 1st part. Co-op on Tuungle quite okay. Most games are like version mismatch :| So playing alone.
S

Ethan_Hunt said:
Look again, it's not.
Click to expand...

It looks OK in Tapatalk..Anyway changed it on CPU now ultimabasher said:
Playing through now. At level 23 I guess. Got mostly purple weapons and they rip through the Hyperion robots like a chainsaw through butter. Quite better than the 1st part. Co-op on Tuungle quite okay. Most games are like version mismatch :| So playing alone.
Click to expand...

never knew girls liked BL too.. what char are u?? maya??

ex-Mod
@kauzy, @Aman27deep: we'll resume tonight. I guess net is back and is working like it should.
Last edited by a moderator: Jun 9, 2014

Alright. Will complete Homeland's S2 E1 and start the game. Should reach home by 7.

Skilled
Honestly the later quests in the game are getting way too tough to go solo on... just too many Stalkers and mechs spawning to handle alone. :annoyed:

Skilled
Alright since i am playing borderlands 2 and borderlands simultaneously it seems bl2 had improved a bit visually.Certain levels looks wonderful.
Good use of texture,af,lighting and colour
S

Adept
Any one completed Fink's slaughterhouse side mission?? Could not go ahead of wave 1 in it.

The first campaign-expanding downloadable content for Borderlands 2 will have players teaming up with the one-eyed pirate queen Captain Scarlett on an adventure across the deserts of Pandora.

Captain Scarlett and Her Pirate's Booty, which also includes a new sand skiff vehicle, hits October 16th for $9.99, or you can get it as part of the $29.99 season pass which includes three more expansion packs.

You can read more about our time playing the expansion next week when the embargo lifts for our hands-on impressions and interview with Gearbox.
Click to expand...

Skilled
The vehicle is interesting.

Captain Scarlett and Her Pirate's Booty just released for Borderlands 2 but we already know what's coming up next-DLC wise for the PS3, Xbox 360 and PC shooter thanks to the discovery of hidden PS3 trophies on Wednesday.

Mr. Torgue's Campaign of Carnage was outed as the next Borderlands 2 expansion pack when a trio of PS3 trophies made their way to NeoGAF complete with descriptions. The Captain Scarlett DLC was leaked the exact same way when trophies for it were spotted in the Mechromancer DLC. Gearbox may want to look into that.

The name of the DLC resembles the title of the DLC that The Sorcery developer, The Workshop, was said to be working on. If that's the case, then Mr. Torgue's Campaign of Carnage should last around 10 hours.

The descriptions of the PS3 trophies are below so beware of spoilers before continuing.

GearBox sure do know how to provide additional content in style. :bigok:

Disciple
Here are some screenshots from my test run after I cleaned my system, @tarey_g, @Ethan_Hunt, @quan chi, what do you say? Do I still need that serious hardware upgrade?

Resolution is 1920x1080. Check the screenshots in their original size. 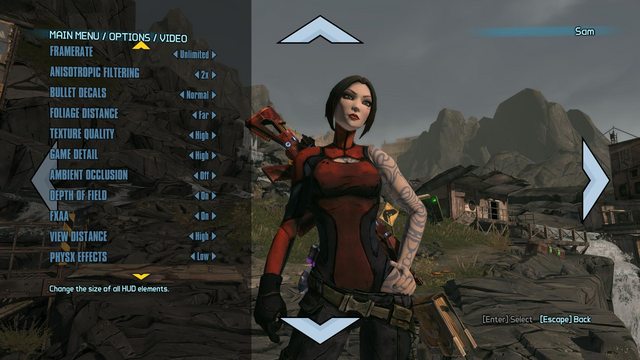 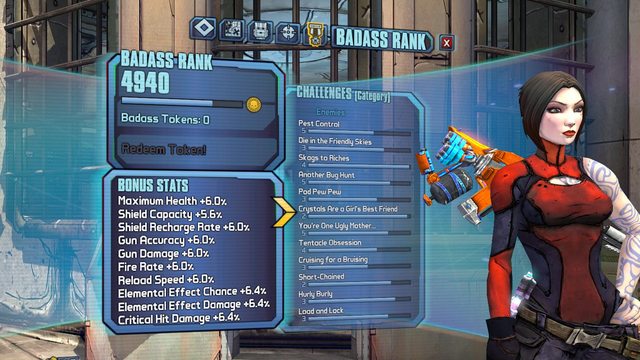 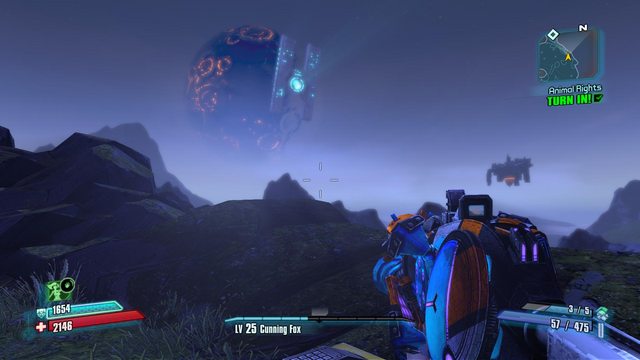 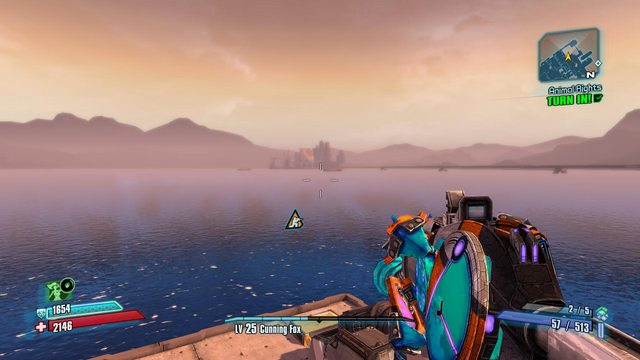 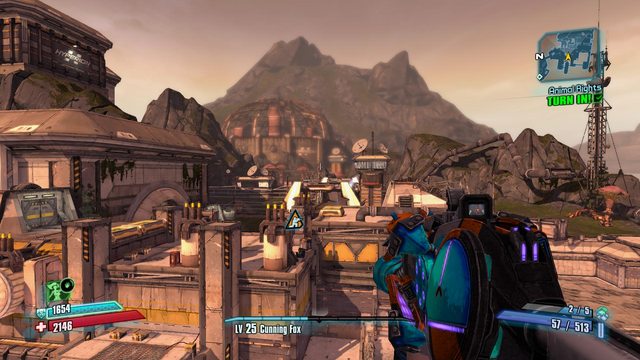 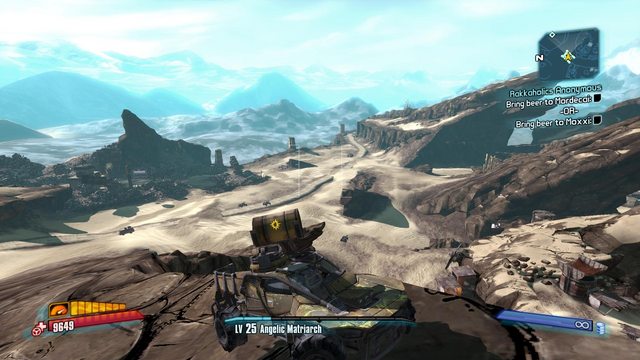 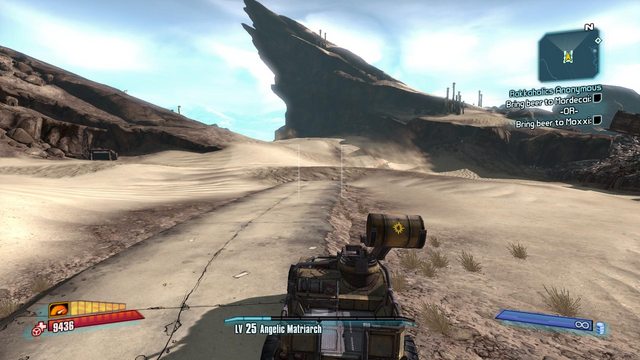 Disciple
Constant 32 fps. I will drop the resolution in our Co-op sessions though to makeup for the added chaos..
K 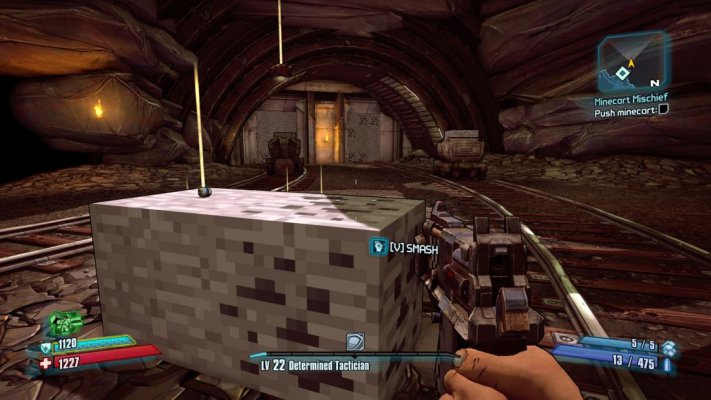