Holy Cow! What is going on..

Veteran
Just fyi, personally, I'm close to turning veg because of the cruelty factor. Practically doing so is not as easy however. Might trigger anytime though.

What i cannot digest (pun not intended) is people imposing their views on others and murdering for it. Which is the very point of this thread.

@meetdilip you seem to be calming down. Keep it up

Veteran
I don't get it. A lot of the domestic terror accused like the sadhvi and purohit are walking free. Either the ATS messed up badly and framed all of them for no reason or the govt. in power is gradually helping their 'agents' get out of jail, courtesy the NIA.

LOL mass self immolation. I say let them. More Darwinian culling at it's best...

As a wise man once said, human stupidity has no limits.
J

Veteran
I wonder how many cult leaders are in it to **** a bunch of women... 95% seems like a conservative estimate.

Veteran
^^ Probably more like 99% and most of the rest are in it at least to make money or fame.

LOL mass self immolation. I say let them. More Darwinian culling at it's best...

As a wise man once said, human stupidity has no limits.
Click to expand...

If its just self immolation, let them all do that. I don't mind all and would be happy that the average IQ of the country increases by a small fraction, but they are rioting and destroying public property. They need to be stopped even if it means shooting them down.

Veteran
Yeah, once again, these guys fit the dictionary definition of terrorist. They should be treated as such.

Veteran
And here I'm wondering if Sunanda will ever get justice...

Veteran
More to do with character rather than priority.

Which is why i can't digest statements people make about the pm having good intentions. History speaks volumes...

P.s. no idea what you're taking about actually, haven't been following Tharoor. Links please, if you don't mind...

Not sure if Tharoor is our savior

Veteran
Poorly trained teachers can still force some things by rote learning/memorization. I couldn't wrap my head around the fact that otherwise smart seeming kids in my neighbourhood couldn't do fractions even in 9th standard thanks to the new system coupled with inept teachers. 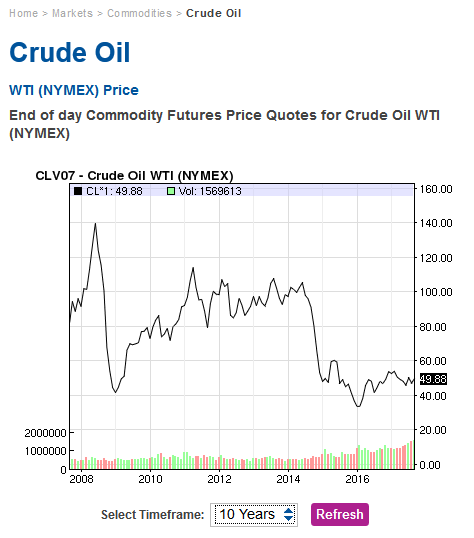 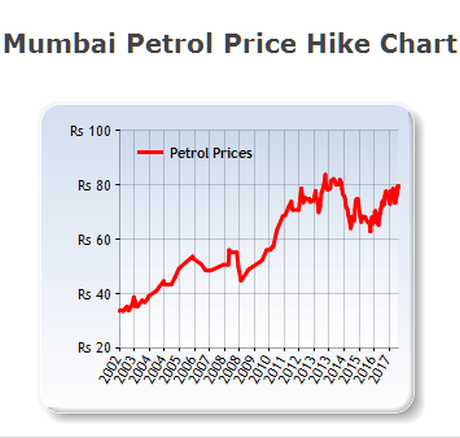 Adept
In some ways I think they've forgotten the lesson the country taught the Congress. Hopefully enough people have realised the fakeness of this government & teach them the same lesson in 2019

Veteran
I hope so but wouldn't bet on it. More likely that they will get even more seats than before. Also, these new legislation are not going to be rolled back when a different party comes to power anyway.
Last edited: Sep 15, 2017

Adept
Then we only have ourselves to blame. If people repeat the same mistake again.. they deserve what they get.

1. Opposed Aadhaar in opposition.. now have weaponised it
2. Opposed every fuel price hike during Congress rule.. now it's the highest under them. They coined the term economic terrorism.. well they're setting new standards in economic terrorism themselves.
3. Promised to bring down costs of daily living.. Costs have only increased.
4. Promised to bring back massive amounts of black money... Got zilch
5. Wanted to name & shame black money hoarders .. haven't done crap so far
6. Got people to surrender LPG connections etc... LPG cylinders are priced so high right now, those in genuine need can't afford it!
7. Wanted to lower tax burden on common man.. only f***** made it worse.
8. Promised uniform taxation under GST.. ended up with a multi slab nightmare.
9. Promised maximum governance minimum government... Rofl... Joke.
10. Promised demonetisation to achieve destruction of black money.. sorry terrorism funding.. nope, meant digital transaction push.. actually.. to achieve... Aah fuk it.. can't think of any more bullshit they justified it with.

Veteran
The unstoppable and tenacious push with Aadhar is an example of how these things are beyond party politics. However, we would have seen a way more resistance against this were Congress or the 3rd front make these last few moves but BJP propaganda machine is a true juggernaut.
Last edited: Sep 15, 2017

mach9 said:
Then we only have ourselves to blame. If people repeat the same mistake again.. they deserve what they get.
Click to expand...

A friend of mine is a huge Modi/Bjp supporter. The combined effects of the demon... and now GST forced him to shut down his businesses. He isn't singing their praises as much now...

Nothing is gonna happen. They're gonna win again. And abuse and exploit the people even more. Things are gonna get way WAY worse. Just wait for it. The rational few are being silenced, one way or the other. Ditto media. Ditto good cops. I think a nuke from NK would be a blessing now.

Julian said:
Nothing is gonna happen. They're gonna win again. And abuse and exploit the people even more. Things are gonna get way WAY worse. Just wait for it. The rational few are being silenced, one way or the other. Ditto media. Ditto good cops.
Click to expand...

I don't anticipate things improving for the common man on the ground anytime soon. Fuel prices are the perfect indicators of that - at a time when crude oil prices are among the lowest in the past decade, we're paying the highest. And yet there are people who are lapping it up.

Yes, BJP will quite possibly win again. The problem is there is no one in the opposition that has managed to project a strong image in the media. Most of the work during 2014 was the way Modi/BJP sort of projected their image in the media and after 2 terms of UPA, they picked out the issues that resonated with the middle class. It's a bit like Trump in US.

At this time, I think the best case scenario for us is a reduced majority for the BJP in the Lok Sabha. In the Rajya Sabha, they have a majority and will improve their strength in numbers based on their performance in UP. It's going to very interesting few years indeed.
You must log in or register to reply here.
Share:
Facebook Twitter Reddit Pinterest Tumblr WhatsApp Email Share Link